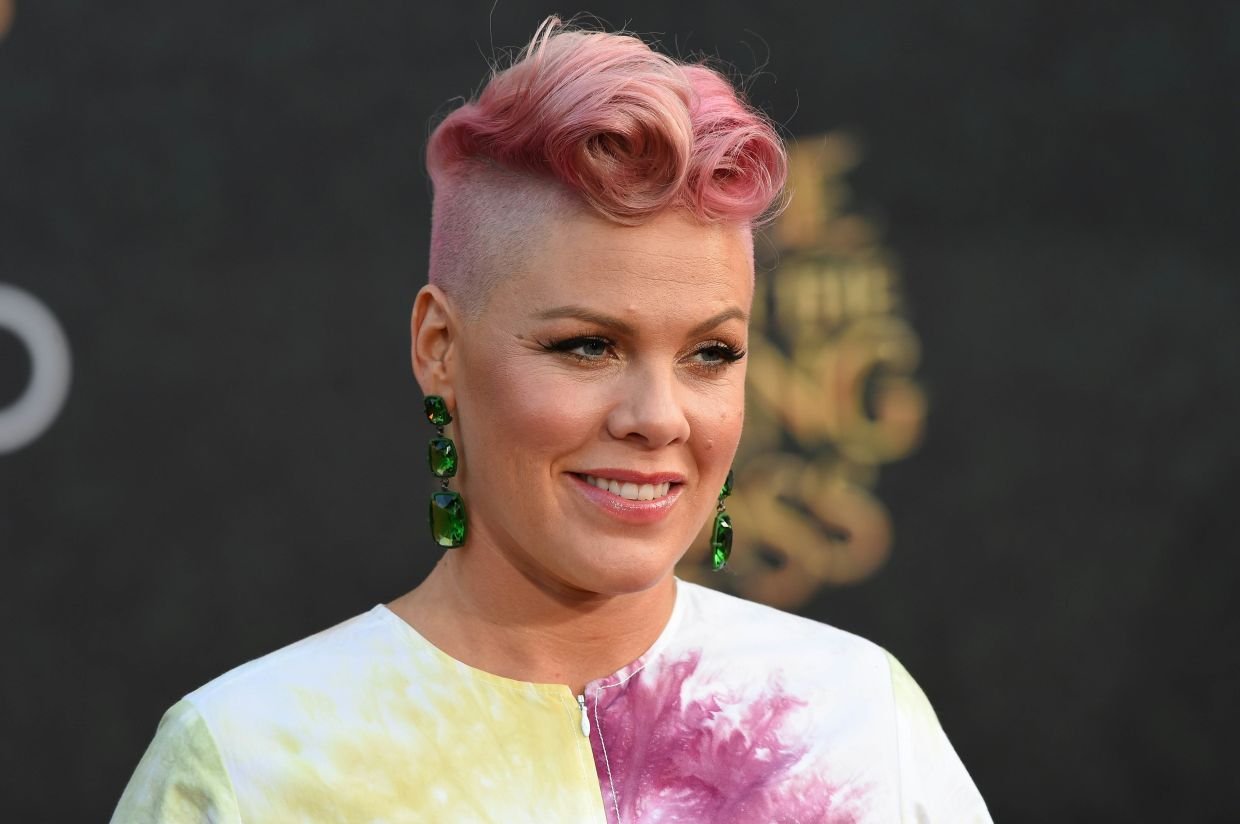 Alecia Beth Moore, professionally known as Pink, is an American singer, lyricist, and songwriter. Pink got her name from the character of Mr. Pink in the Quentin Tarantino film Reservoir Dogs. Pink spent several years as part of the club scene in Philadelphia, singing guest spots and performing for talent shows. At the age of 13, she was asked by a local DJ to sing back-up for his rap group, Schools of Thought. A short time later, she was discovered by a record executive and joined a female R&B group, Choice. When that didn’t work out, she signed with LaFace Records and began her solo career in 1995. She was originally a member of the girl group Choice. In spring 2000, she released her debut, “Can’t Take Me Home”. She co-wrote many songs and watched them go multi-platinum by the year’s end. Her debut included the Top 10 hit, “There You Go”, which was certified a gold single.

Pink is now considered an icon in the world of pop music. For example, in 2019 she won the Brit Award for Outstanding Contribution to British Music, becoming the first non-British artist to have won the award since the Brit Awards began in 1977 (originally known as the BPI Awards). This was especially impressive as she was chosen ahead of the likes of Phil Collins, a British musician who has sold more records and had a long career but never won the award.