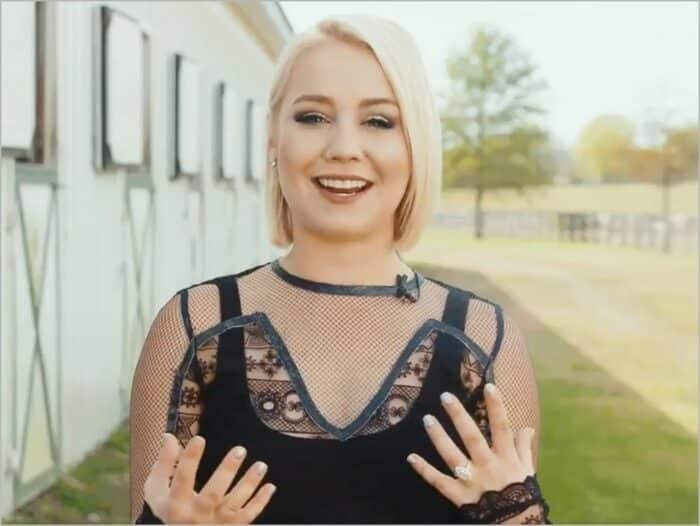 Racheal Lynn Woodward, popularly known as RaeLynn, is an American country singer and songwriter who drew public attention when she participated in the reality talent show ‘The Voice’ season two.

RaeLynn sang for the first time at the church when she was a child. When she was 11, she started singing country songs. In 2012, she participated in the television singing competition show, ‘The Voice’, and was selected for Blake Shelton’s team. Her presence at the ‘The Voice’ exposed her talent to a widespread audience and opened several opportunities for her. Soon, she signed a recording deal with Republic Nashville and a publishing contract with Dr. Luke’s Prescription Songs.