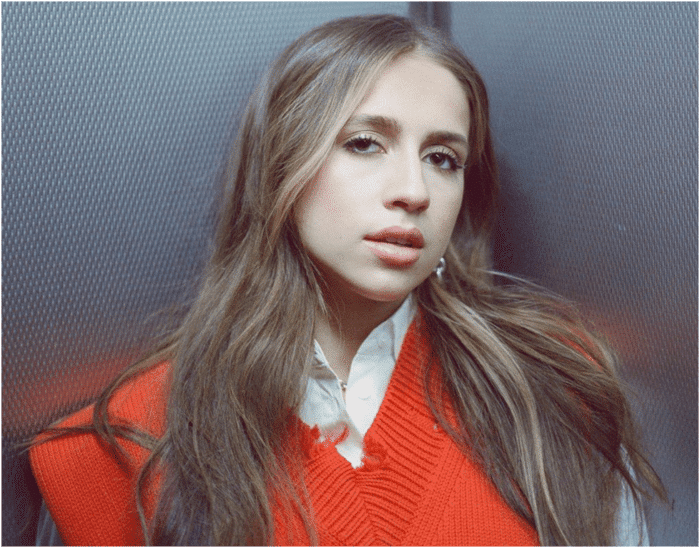 Tate Rosner McRae is a Canadian singer, songwriter, and dancer. At the age of thirteen, she gained prominence as the first Canadian finalist on the American reality TV show So You Think You Can Dance. McRae caught the attention of RCA Records in 2019 after her original song “One Day” (2017) went viral on YouTube.

McRae was born in Calgary, Alberta on July 1, 2003, to a Canadian father of Scottish descent and a German mother. At age four, due to her father’s work, she moved with her family to Oman, where her mother taught dance lessons, and lived there for three years.

McRae began recreational dance training at age six. At the age of eight, she began to train more intensively in dance From age 11, she began training in all styles of dance at YYC Dance Project, a dance company owned by her mother,