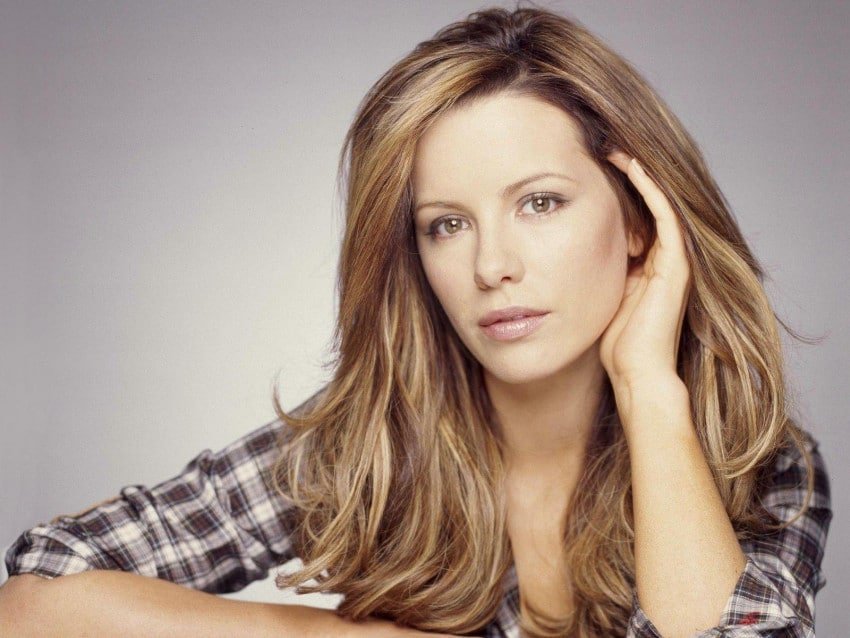 Kathrin Romary Beckinsale is an English actress and model. Kate Beckinsale was born on 26 July 1973 in Hounslow, Middlesex, England, and has resided in London for most of her life. Her mother is Judy Loe, who has appeared in a number of British dramas and sitcoms and continues to work as an actress, predominantly in British television productions.

After some minor television roles, her film debut was Much Ado About Nothing while a student at the University of Oxford. She appeared in British costume dramas such as Prince of Jutland, Cold Comfort Farm, Emma, and The Golden Bowl, in addition to various stage and radio productions.

She started film work in the United States in the late 1990s, and, after appearing in small-scale dramas The Last Days of Disco and Brokedown Palace, she starred in the war drama Pearl Harbor, the romantic comedy Serendipity, and Tiptoes. She followed those with appearances in The Aviator and Click.

After her role as Selene in the Underworld film series (2003–2016), Beckinsale is known for her work in action films, including Van Helsing (2004), Whiteout (2009), Contraband (2012), and Total Recall (2012). She continues to make appearances in smaller dramatic projects such as Snow Angels (2007), Nothing but the Truth (2008), and Everybody’s Fine (2009). In 2016, she received critical acclaim for her performance in the period comedy film Love & Friendship, for which she received a nomination for the Critics’ Choice Movie Award for Best Actress in a Comedy.