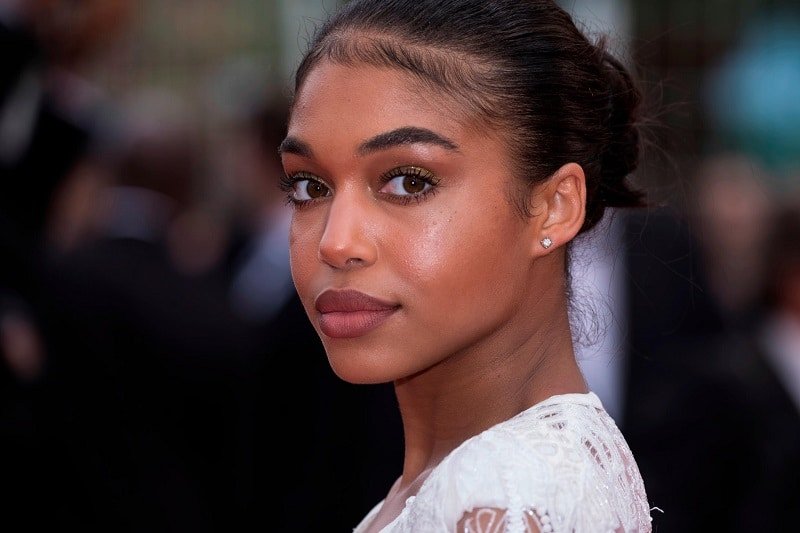 Lori Harvey is an American who is a famous model, actress, and director. The stepdaughter of television host, comedian, radio personality, actor, and author Steve Harvey, Lori Harvey is a famous American model who managed to outgrow from her father’s popularity and gather her own fan base.

Lori Harvey is a fresh face entering into the fashion industry, showcasing her natural beauty and having recently signed to top modeling agencies LA Models and Select Model Management in Europe. Lori has recently graced both Paris and Milan Fashion Week walking for Dolce and Gabbana and also has an upcoming Dolce and Gabbana campaign. Lori also made an appearance at the 2017 Met Gala in New York.

Lori has experienced firsthand what it takes to make it in entertainment as the step daughter to well-known actor and comedian Steve Harvey. Alongside her step-father, Lori credits her mother for influencing her incredible sense of style. She appears tall and slim but has a well-maintained body figure as well. She loves testing boundaries and never disappoints in her casual chic selections. With dreams of working with Gucci, Dior, Givenchy, and Fendi, Lori is sure to make a name for herself in the world of fashion. Lori is represented by Alex Avant, entertainment executive, son of music and entertainment legend, Clarence Avant.

Born January 13, 1997 in Memphis Tennessee, Lori began her modeling career at the age of 3. Growing up in Atlanta, Georgia, Lori also was an avid equestrian. Lori had aspirations to represent the United States of America at the Olympics after becoming a competitive horseback rider someday. However, after suffering from a horse riding accident in 2015, Lori decided to focus full time on her modeling career.