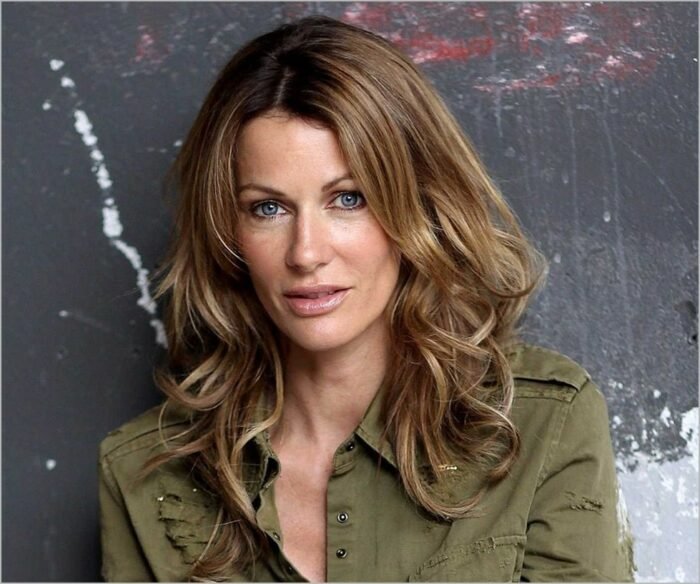 She is a former beauty pageant winner who was crowned Miss UK in 1988 and bagged the 2nd runner-up spot at the Miss World pageant that year. She is also a philanthropist who supports several charities in Switzerland, including the Smiling Children Foundation. She is a trustee at Bertarelli Foundation, which supports research projects on life sciences, especially neuroscience, and is focused on protecting marine reserve in the Chagos Archipelago. As a singer, she has released six studio albums and a Christmas EP so far, including her debut album ‘Elusive’. She is the writer of the All Saints hit single ‘Black Coffee’.

Kirsty Bertarelli started focusing on her interest in writing songs after a near-death experience when she was in school. While entering the music industry was her primary goal, she also signed up with a modeling agency which entered her into the Miss UK pageant. She went on to win the title in 1988, and thus qualified for the Miss World pageant, in which she finished as the 2nd runner-up. She continued to work as a model for advertisements and bought a flat in South Kensington through a trust fund. During this time, she lived with casino heir Damian Aspinall in Belgravia for two years. In the mid-1990s, she relocated to London and started writing songs professionally, signing a deal with Warner Records.