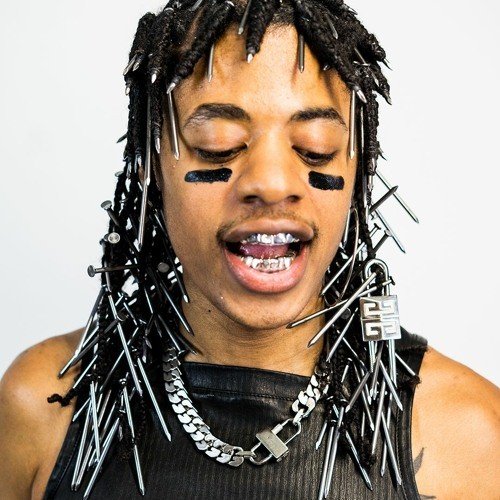 Teezo Touchdown is a Beaumount-native Rapper who is scoring big with pop-punk and trap sounds. He emerged with viral tracks “100 Drums” and “Slice,”. Besides his high-quality music, his visual identity is equally attention-grabbing and fascinating.

While growing up in Beaumont, Teezo was drawn into music immediately due to his father’s DJ career, as he inhaled the sounds of R&B from an early age.

He decided to pursue music as a career in 2016, after his then-girlfriend who was an early supporter of his musical endeavors passed away from being a victim of gun violence