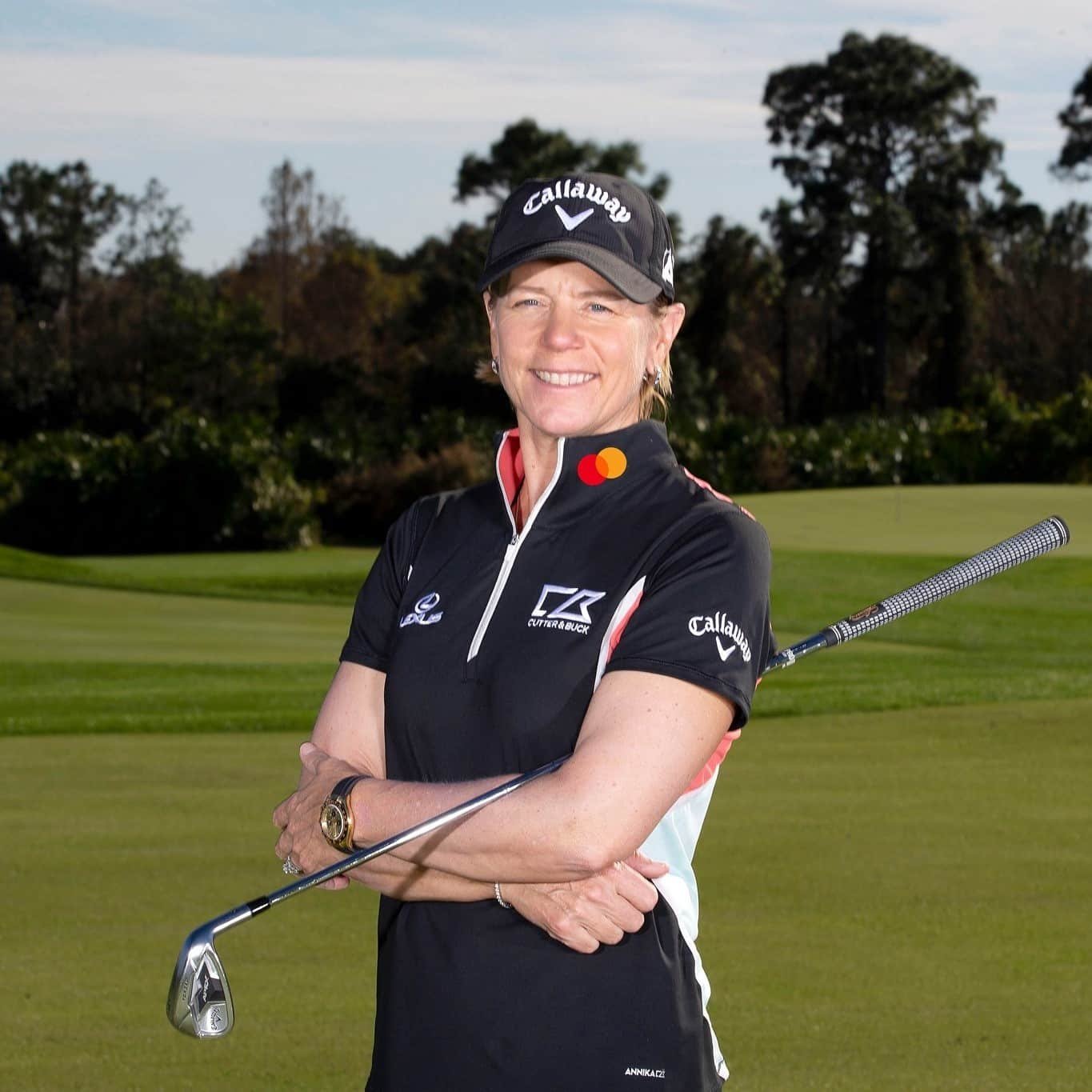 Annika Sörenstam, Swedish-born American golfer who was one of the most successful golfers in the history of the Ladies Professional Golf Association (LPGA). Sörenstam began playing golf at age 12, and she was a member of the Swedish national team from 1987 to 1992. She attended the University of Arizona, where she won a National Collegiate Athletic Association title in 1991 and earned All-America honours in 1991 and 1992.

She is regarded as one of the best female golfers in history. Before stepping away from competitive golf at the end of the 2008 season, she had won 90 international tournaments as a professional, making her the female golfer with the most wins to her name. she is the only female golfer to shoot a 59 in competition. She holds various all-time scoring records including the lowest season scoring average: 68.6969 in 2004.

On 2 December 2020, she was appointed president of the International Golf Federation from 1 January 2021. On 7 January 2021, she received the Presidential Medal of Freedom from President Donald Trump