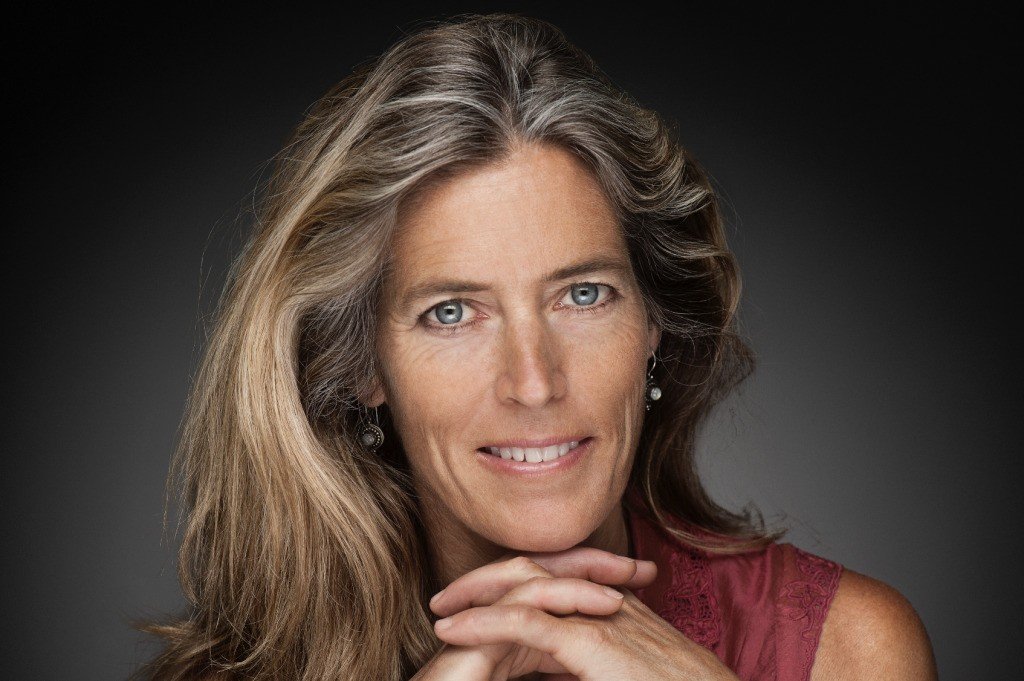 Lynn Hill is famous for making the first free ascent of the difficult sheer rock face of The Nose on El Capitan in Yosemite Valley, and for repeating it the next year in less than 24 hours. She started rock climbing when she was just fourteen years old, and since then she has become one of the world’s leading sport climbers.

World Cup champion Lynn Hill is the best female rock climber in the world, and in the top five overall. A woman in a field dominated by men, especially in the sport’s earlier years, Hill has set numerous records, including being the first and only person to climb the three-thousand-foot face of El Capitan in Yosemite without mountaineering equipment. Her autobiography, Climbing Free: My Life in the Vertical World, is a reminiscence of her years in the sport, as well as a reflection on her personal and professional life.

Hill was a gymnast early in life, nearly broke a world record lifting weights, and ran competitively. Hill took her first trip to Yosemite, a central destination for climbers, at the age of 16, where she was introduced to the climbers at Camp 4. There she met Charlie Row, her first boyfriend. Their romance flourished; with him she climbed her first 5.11 and first big wall.