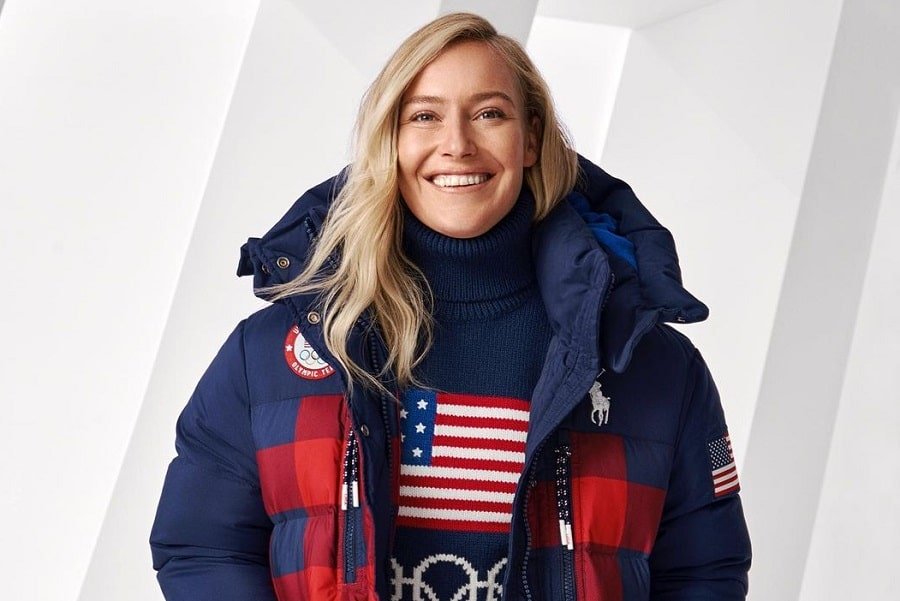 Jamie Louise Anderson is an American professional snowboarder, known for her snowboarding style and strength. She gave the United States a gold-medal sweep in the debut of Olympic Slopestyle competition at the 2014 Sochi Games. She soared to victory in a near flawless run to make history for the United States as the first ever women’s Olympic Slopestyle Gold Medalist.

In addition to her many career wins, Jamie has been giving back to the snowboarding community through her participation in a multitude of camps as well as her active hand in non-profits that promote mindful purchasing and charities assisting those in need all around the world.