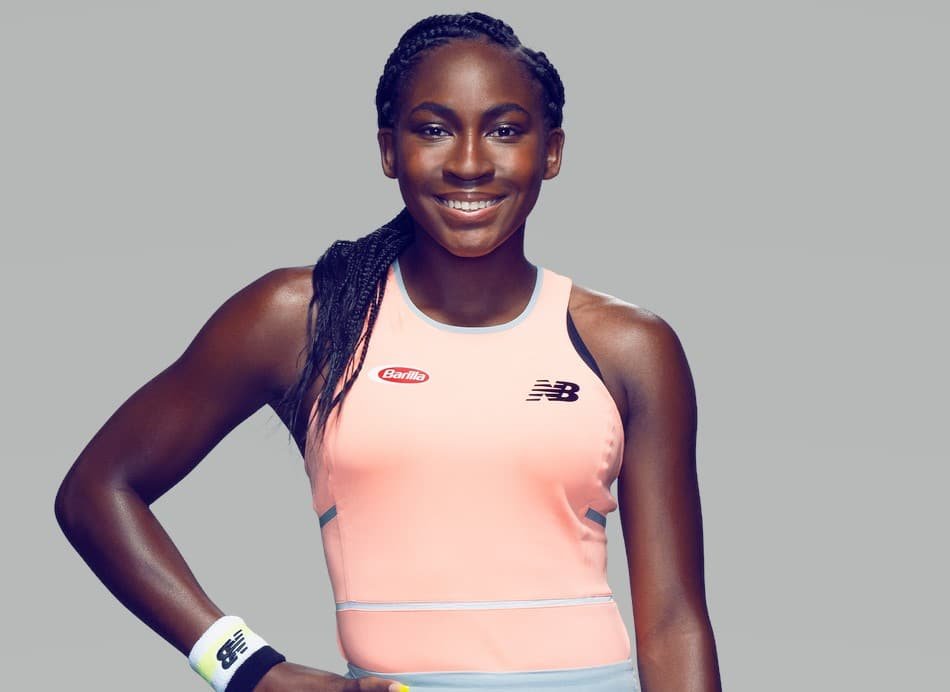 Cori Coco Gauff known as Coco Gauff is an American tennis player. She is best known to be the youngest player ranked in the top 100 by the Women’s Tennis Association (WTA) and has a career-high ranking of world No. 23 in singles, and No. 42 in doubles. She began her career by playing on the ITF Junior Circuit at 13 and finished runner-up at the junior 2017 US Open in just her fourth ITF event, the youngest finalist in the tournament’s history.