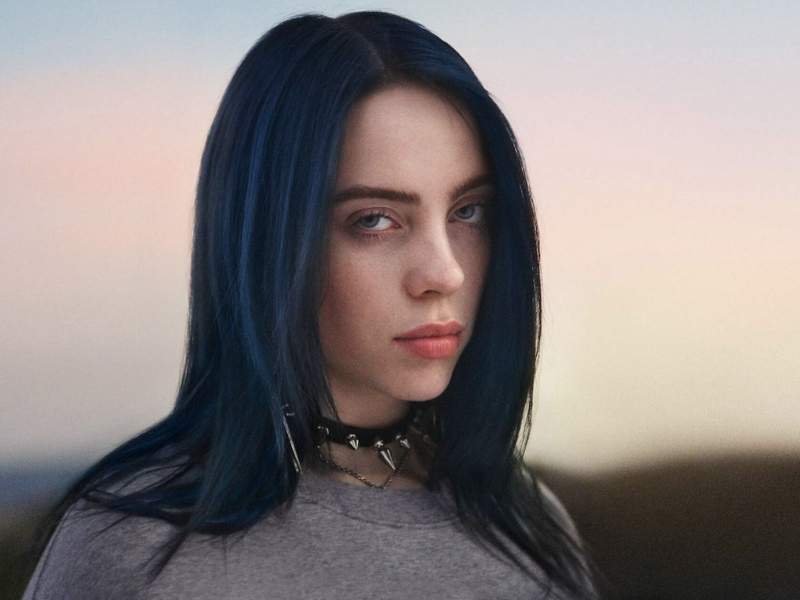 Billie Eilish Pirate Baird O’Connell is an American singer and songwriter. She first gained attention in 2015 when she uploaded the song “Ocean Eyes” to SoundCloud, which was subsequently released by the Interscope Records subsidiary Darkroom. In 2017, her brother helped her record the single ‘Bellyache.’ With the success of the song, Billie released her debut EP, ‘Don’t Smile at Me,’ in August 2017. The EP appeared on several American and international music charts. In October 2017, ‘Apple’ named her their newest ‘Up Next’ artist. In January 2020, she became the first woman artist and the youngest person ever to win General Field Awards in all the 4 categories in a single ceremony at Grammy Awards.