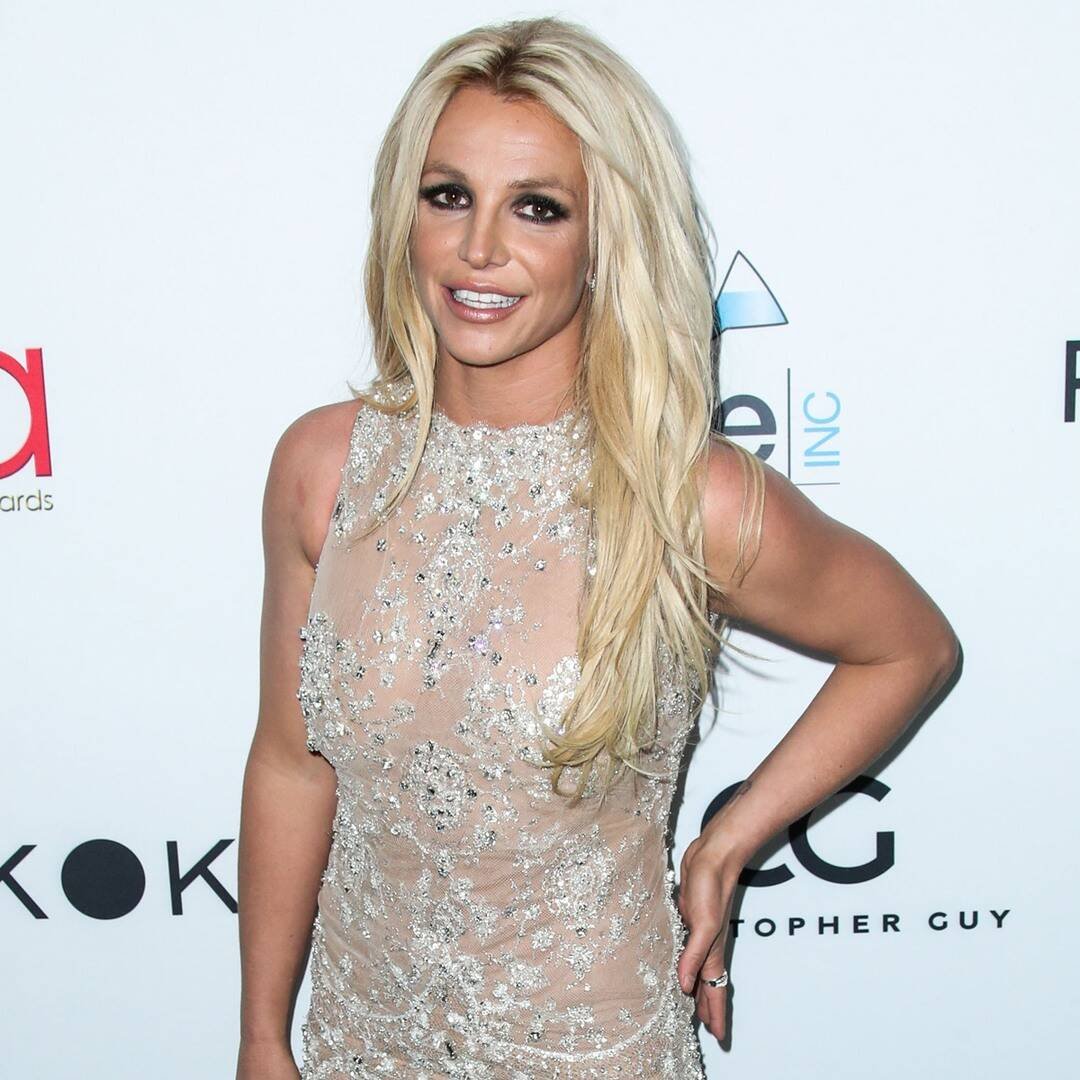 Britney Jean Spears professionally known as Britney Spears is a well-known American Pop Singer, Songwriter, Lyricist, Dancer, and Actress. She credited herself into the music world with a high number of hits greatly in the early periods of the 1990s and 2000s. She was highly titled as, “Princess of Pop.” Spears has worked on various hit albums and movies, some of which are two studio albums, Britney (2001) and In the Zone (2003), and made her feature film debut in a starring role in Crossroads (2002), the executive producer of her fifth studio album Blackout (2007), the chart-topping albums, Circus (2008) and Femme Fatale (2011), a four-year concert residency, Britney: Piece of Me, at Planet Hollywood Resort & Casino in Las Vegas promoted her next two albums Britney Jean (2013) and Glory (2016). Since 2019, Britney has been involved in a legal dispute over her conservatorship.