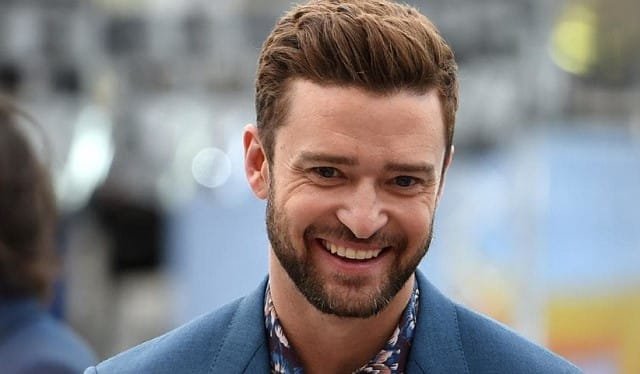 Justin Timberlake is a well-known American Singer, Songwriter, Lyricist, Actor, Dancer, and Record Producer. He began his career in 1995 through a boy band NSYNC as he was one of the two lead vocalists, and was the youngest member of the band, which became one of the best-selling bands of the time. It was the band’s turning point when Timberlake released his solo album Justified in 2002. It had hit numbers like “Cry Me a River” and “Move Your Body” and won him two Grammies.  Justin’s album Future Sex/Love Sounds (2006), sold over 10 million copies, and his singles “What goes around, comes around”, “Sexy Back” and “My Love” made it to the top on the Billboard Hot 100. He was taken as one of the most commercially successful artists of the decade. He starred in movies  The Social Network, Bad Teacher, In Time, and Friends with Benefits. In 2013, he released albums The 20/20 Experience and The 20/20 experience 2 of 2. The former was the best-selling album of the year. In both the albums, he had explored the neo-soul style song structures of the 1960s and 1970s. He has been twice listed as The Most Influential Person by Time magazine in 2007 and 2013.

Justin has been rewarded with several awards, including nine Grammy Awards , three Brit Awards, ten Billboard Music Awards, and also four Emmy Awards (For his performance at Saturday Night Life). NSYNC had performed at the Olympics, Academy Awards, and Super Bowl, and was the third most selling boy band selling over 50 million copies worldwide. Justin was nominated for seven awards at the 57th Annual Grammy Awards out of which he won three – Best R&B Song for “Pusher Lover Girl”, Best Rap/Song Collaboration for “Holy Grail”, and Best Music Video for “Suit&Tie”. In 2008, Justin Timberlake was listed as “World’s fourth-best paid artist” at the time above Madonna and Celine Dion and for his age category, second “Best Celebrities under the 30s”. Justin has been titled “The Sexiest Man” by Teen People and Cosmopolitan. GQ also titled Timberlake as “The Most Stylish Man in America”. He has a charity called “Justin Timberlake Foundation”. His contribution to Shiners Children Hospital has been one of the most substantial ones bringing in $9 million. He is ranked at 102 on the artist’s popularity list.