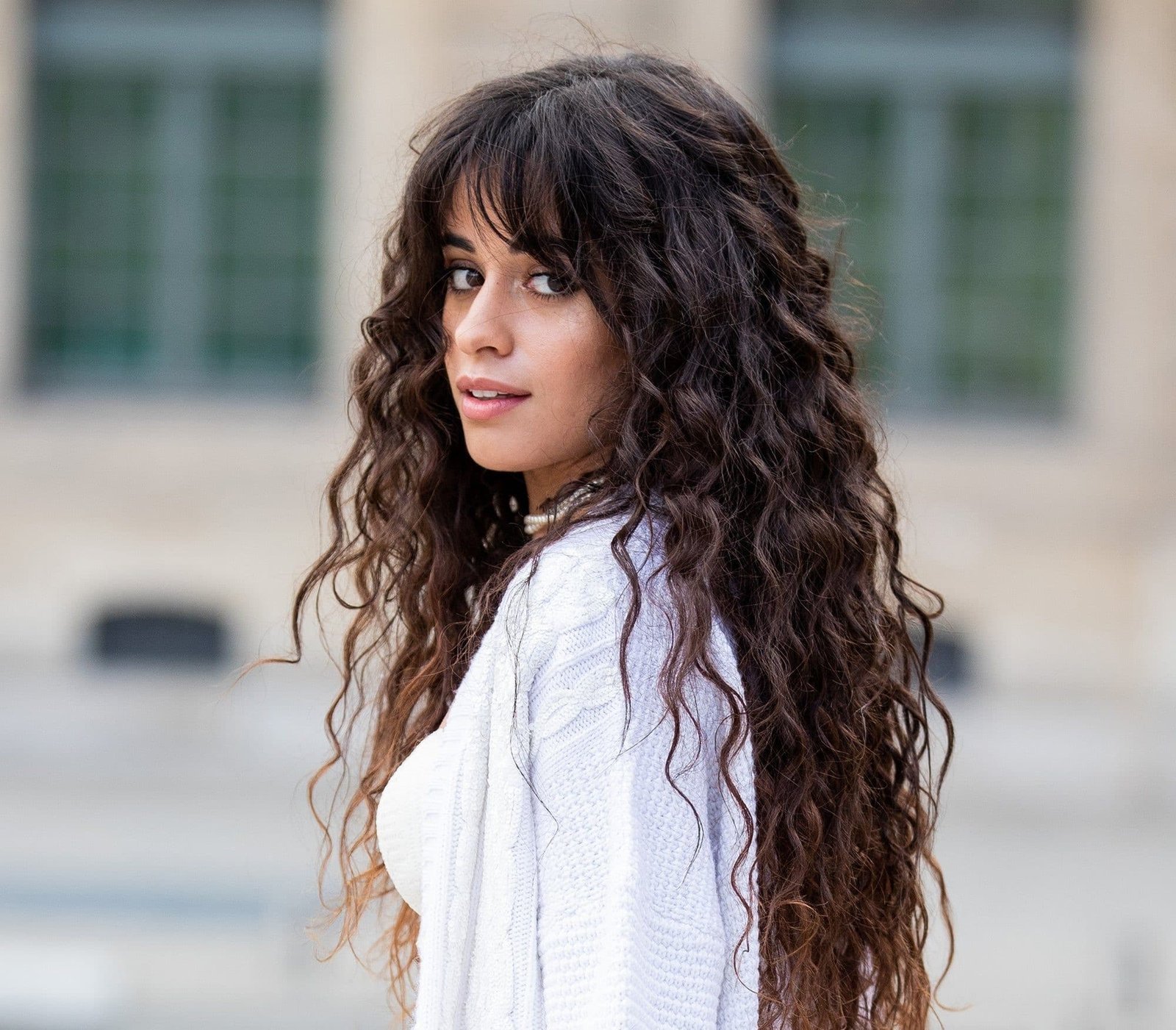 Karla Camila Cabello Estrabao professionally known as Camila Cabello is a Cuban-American singer and songwriter. She is best known as a member of the girl group Fifth Harmony, formed on The X-Factor (US) in 2012, signing a joint record deal with Syco Music and Epic Records. After departing from the group on December 18th, 2016, she as a lead artist, released two hit singles with Shawn Mendes ‘I Know What You Did Last Summer’ and Machine Gun Kelly’s ‘Bad Things’.

Camilla released her debut solo album, “Crying in the Club.” She also scored features with artists such as Cashmere Cat’s ‘Love Incredible’ and Pitbull and J Balvin’s ‘Hey Ma.’ Her famous songs are Havana, Liar, First Man, My Oh My, Shameless, Cry For Me, Senorita, Never Be The Same, Easy, and so on. She has also acted in films like Taylor Swift: The 1989 World Tour Live (2015), and Taylor Swift: Reputation Stadium Tour (2013).

Camilla’s second studio album, Romance (2019), was marked number three on the Billboard 200 chart and number one in Canada. Currently, she is set to star in an upcoming film adaptation of Cinderella (2021), for Sony Pictures.