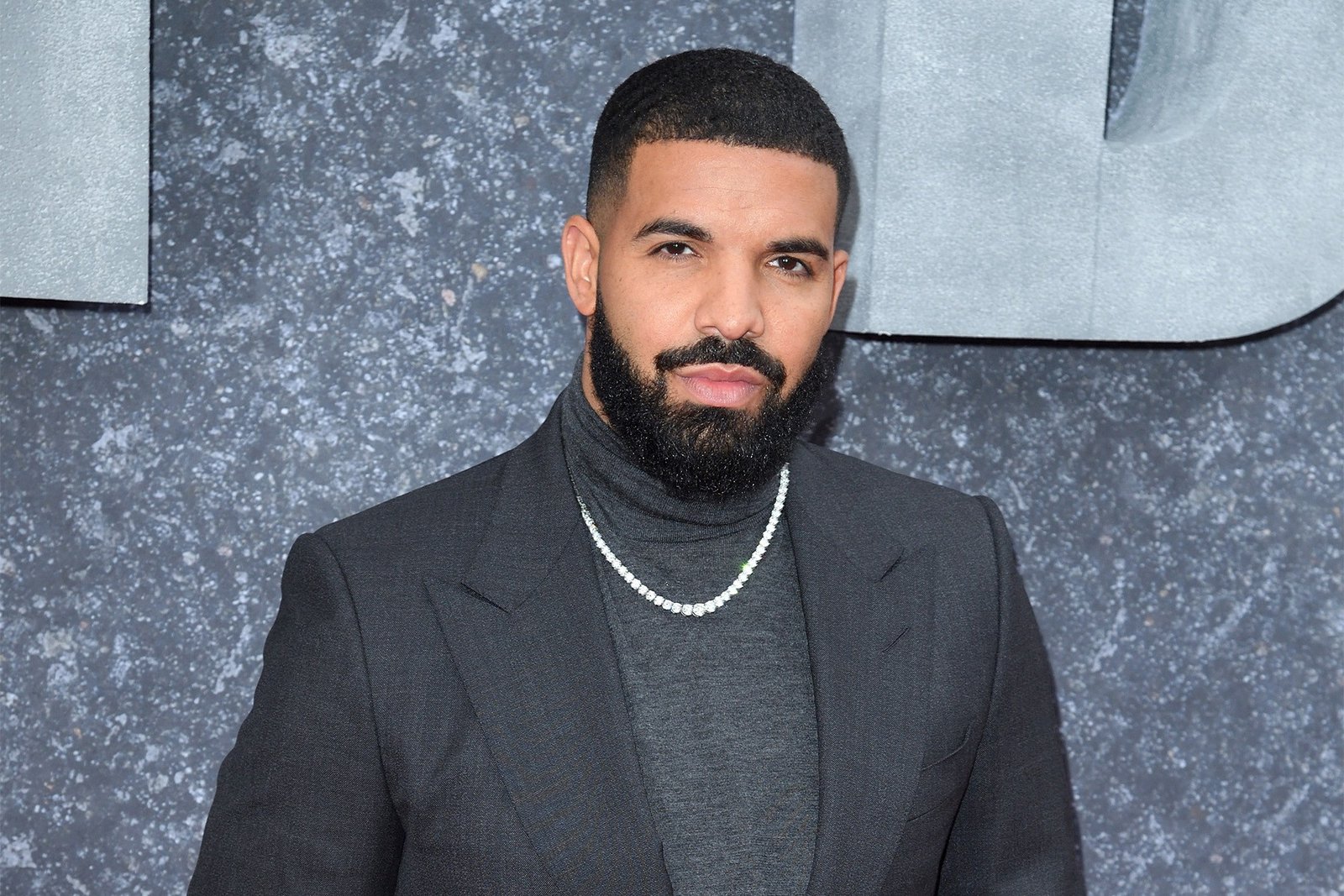 Aubrey Drake Graham is a Canadian rapper, singer, songwriter, actor, producer, and entrepreneur. He first gained recognition by starring in the teen drama television series Degrassi: The Next Generation; pursuing a career in music, he left the series and released his debut mixtape Room for Improvement. He was on the show for seven years and won several awards and honors for it. His debut album Thank Me Later was ranked number one on Billboard 200 and was certified platinum by RIAA. He received a Grammy Award in the category Best Rap Album for his album ‘Take Care.’ His album Views was ranked on the top ranking for 10 consecutive weeks making it the first album to achieve that in over 10 years. He also holds the record for having maximum number one listings on Billboard Hot R&B/Hip-Hop beating Jay Z. Drake currently co-owns the OVO Sounds & OVO line of clothing in addition to his association in the production company Champagne Papi. He also represents the Canadian NBA team Toronto Raptors. His style of writing is egotistical and is known for his technique and putting in an emotional element to the songs. His rapping ability is known as Polarizing which could be because of growing up in two polarizing parts of Toronto. Lil Wayne has been a substantial part of his singles and albums.

Drake popularized the term YOLO from his single “The Motto”. It stands for “you only live once.” He also coined the name “The Six” for Toronto. Drake has rendered his voice for Ethan, the young mammoth in Ice Age: Continental Drift in (2012). He visited Lil Wayne three times when he was in New York’s Riker’s Island jail. He is also appreciated for his songwriting. He wrote the songs “Un-Thinkable” for Alicia Keys and “Fall For Your Type” for Jamie Foxx. Drake is a big Miami Heat fan and was found waiting outside their locker room but was not allowed to enter because he did not have a media pass. His celebrity crushes are Kat Dennings, star of Two Broke Girls, Meagan Good, and Eva Mendes. He admitted that all his tweets could be tattoos on his body he was a tattoo kinda person. Drake was totally close to playing with Hanson, but they broke a riot in the heavily crowded audience and the show was canceled. Drake writes his music straight on his BlackBerry instead of on a paper or notebook.

Drake hosted and acted in the Saturday Night Live show and was critically praised for his acting and comedic timing. His album views portray the change of seasons in his hometown “The Six”, as he would like to call it. He makes his own whisky and has a spirit business venture coming up too. He already has a label called ‘Virginia Black’ that is a North American bourbon.