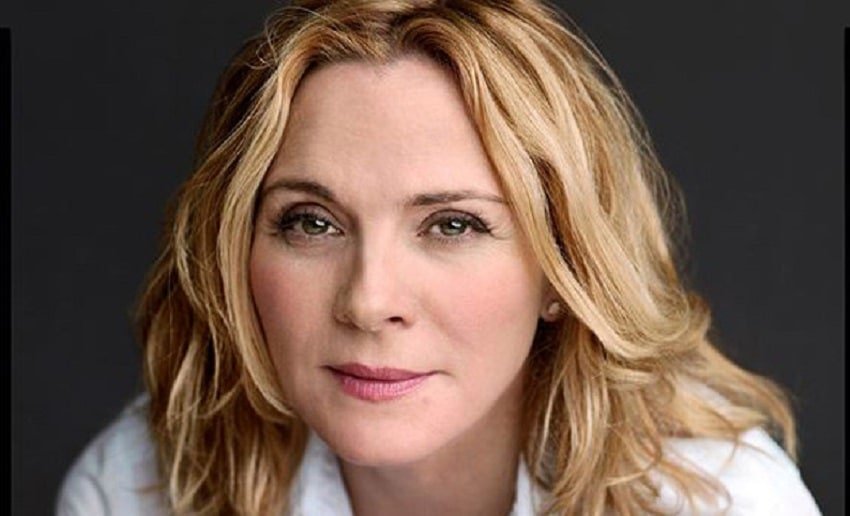 Kim Victoria Cattrall is an English-born Canadian-American actress who is best known for her role as Samantha Jones on HBO’s Sex and the City, for which she received five Emmy Award nominations and four Golden Globe Award nominations, winning the 2002 Golden Globe for Best Supporting Actress.

Cattrall began her career after graduating from Georges P. Vanier Secondary School in 1972, when she left Canada for New York City. There, she attended the American Academy of Dramatic Arts, and upon her graduation signed a five-year film deal with director Otto Preminger. She made her film debut in Preminger’s action thriller Rosebud (1975). Aside from her film work, Cattrall is also a stage actress, with performances in Arthur Miller’s A View from the Bridge and Anton Chekhov’s Three Sisters and Wild Honey to her credit. In addition, she can be heard reading the poetry of Rupert Brooke on the CD Red Rose Music SACD Sampler Volume One. In 1997, she was cast in Sex and the City, Darren Star’s series which was broadcast on HBO. She capitalized on her success by appearing in steamy television commercials promoting Pepsi One. In 2020, Cattrall returned to TV in the Fox Drama Filthy Rich. Cattrall was honoured at the 2020 Atlanta TV festival with the Icon Award for the show. In September 2021, Cattrall joined Robert De Niro in the comedy film About My Father inspired by the life of stand-up comedian, Sebastian Maniscalco, who also stars.

Cattrall has been married three times. Her first marriage, from 1977 to 1979, was to Larry Davis, but was annulled. Her second marriage, from 1982 to 1989, was to Andre J. Lyson: the couple lived in Frankfurt, where she learned to speak German fluently, but she admits she has forgotten a lot over the years. Her third marriage, from 1998 to 2004, was to American audio equipment designer Mark Levinson; the couple co-wrote the book Satisfaction: The Art of the Female Orgasm (2002). Cattrall briefly dated former Canadian Prime Minister Pierre Trudeau (and in 2016 was misidentified on 60 Minutes, from a 1981 photo, as the mother of his son Justin).She has also been connected to Brazilian-American actor Daniel Benzali, American musician Gerald Casale, French public intellectual Bernard-Henri Lévy, and British-Sudanese actor Alexander Siddig. She has been dating BBC employee Russell Thomas since 2016. Cattrall has held dual British and Canadian citizenship for most of life, and became an American citizen in 2020 in order to vote in that year’s election.