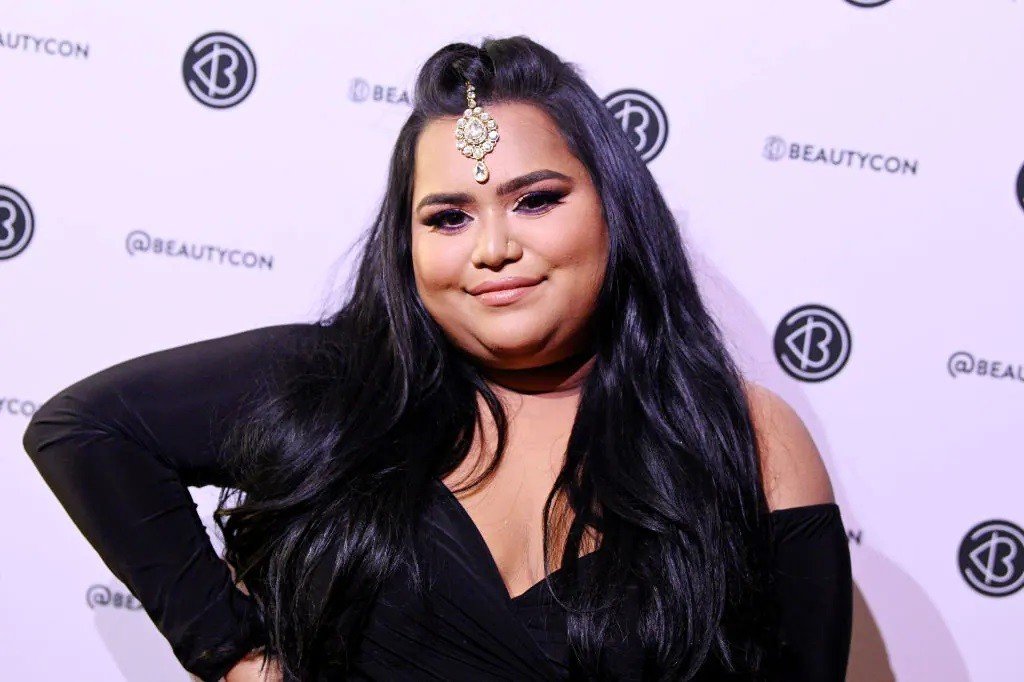 Nabela is a first-generation Bangladeshi-American entrepreneur and self-love advocate. She is a Muslim-American YouTube star. She is also the Founder and CEO of Zeba, a size-inclusive, self-love-focused movement, and clothing brand. Zeba’s mission is to challenge sizing norms and beauty standards. Nabela utilizes her platforms to empower and inspire millions of people around the world to love the skin they’re in. She got married to Seth Martin in August 2015. A year later, they released the wedding video to YouTube titled “Nabela & Seth: Bengali + American Fusion Wedding”. Nabela Noor officially became a YouTuber in November 2013. She got close with two fellow YouTubers, Andrea Brooks (better known as AndreasChoice) and Alba Mayo. As of April 2020, Noor has over 822,000 followers on her YouTube account. Her most popular videos include “100 LAYERS OF BINDIS?!?!” with 4 million views, “SOCIAL EXPERIMENT CHANGES HER LIFE | The Bright Fight” with 3.2 million views and “Nabela & Seth: Bengali + American Fusion Wedding” with 2.7 million views.

In June 2019, Noor launched her own size-inclusive brand. Zeba, Noor’s new label, is distinguished by a unique sizing system that aims to encourage consumers to celebrate their bodies without conforming to traditional beauty standards. Sizes have been replaced on Neba’s labels by words of affirmation – though, to be fair, each word does refer to a standard retail size. The affirmations include: Passionate (XS), Brave (S), Inspiring (M), Fearless (L), Radiant (XL), Powerful (2X), Loved (3X), and Independent (4X). In September 2019, Noor was a featured speaker at the 2019 CurvyCon event in New York City last weekend, which brought together fashion-loving women, brands, and influencers for three days of celebrating size diversity and body positivity.