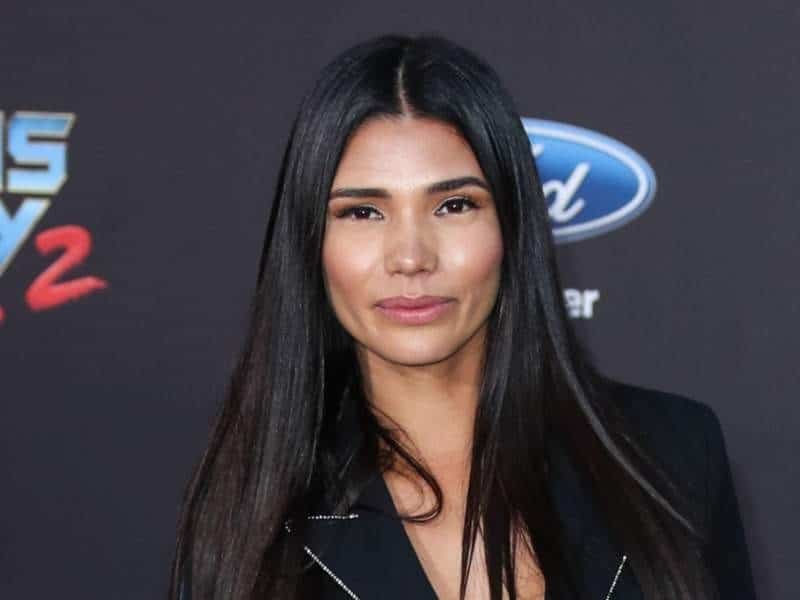 Karla Paloma Jiménez Denagustin popularly known as Paloma Jiménez, is a Mexican Model and Actress. She is best known as the American’s superstar Fast and Furious franchise actor, Vin Diesel’s wife. She started her career in Mexico as a model before shifting to U.S for further career opportunities. She has done various photoshoots with various agencies including Latin magazines with Aridio and Jo Lance. In 2005, Paloma was the cover girl of Mexican edition of the “Maxim” magazine. She also appeared at the cover of another outlet,”Max” in 2006. The same year she attended  the fashion show Spring/Summer 2006 ‘Ready to Wear.’ Besides appearing on the cover of Maxim’s Mexican Edition, she has done ad campaigns for various international brands such as the world’s largest two-wheeler manufacturer Honda, soft drink company Coco Cola, and hair care brand Pantene. She walked the ramp for the likes of Alberto Rodriguez, Carlo Demichelis, Citrico, Guillermo Vargas, Hector Terrones, Jorge Castellanos, Lily of France, and Roberto Villareal. She also made an appearance on the Mexican comedy and variety show ‘Otro Rollo’ in 2014. Likewise, she has also appeared in the show ‘The Tonight Show with Jay Leno’ in 2013 along with husband and kids. Diesel was promoting his movie ‘Fast & Furious 6’ on the show.