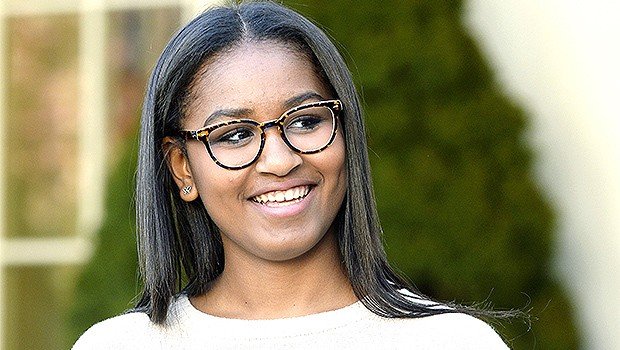 Sasha Obama is the younger daughter of former U.S. President Barack Obama. Her formal name is Natasha, but she is most often called by her nickname, Sasha. The Obama family has been heavily guarded by the security agents for a long time to keep them safe from any possible threats. However, ever since Barack Obama’s second presidential term ended, both Malia and Sasha began making public appearances, and they were often captured by the paparazzi either at a beach, shopping with their friends, or at a party.

Malia Obama was 10 years old and Sasha Obama was 7 when Barack Obama became the President of the United States. Sasha was the youngest child to live in the White House after John F. Kennedy Jr. arrived in the White House as an infant in the year 1961. While living in Chicago, both Malia and Sasha got a weekly allowance of $1, where both the sisters actively participated in extracurricular activities to keep themselves busy. Sasha used to attend gymnastics and tap dance classes after school. Both the sisters took lessons to learn the piano, and they both would go for tennis practice with their friends after school. In 2017, Canadian rapper Drake gave a shout-out to Sasha Obama on his Instagram profile for wearing a cap of his brand. Drake posted a picture with the caption “Style Popper” as she was wearing a cap from the rapper’s clothing line, OVO. In January 2013, Sasha was caught on camera yawning during her father’s inaugural speech. The picture was adored by the internet, and people loved the 11-year-old’s candidness. In 2016, at the age of 15, Sasha made headlines when she began working at a seafood restaurant as her summer job. She was closely watched by the security while working at the restaurant as a cashier.