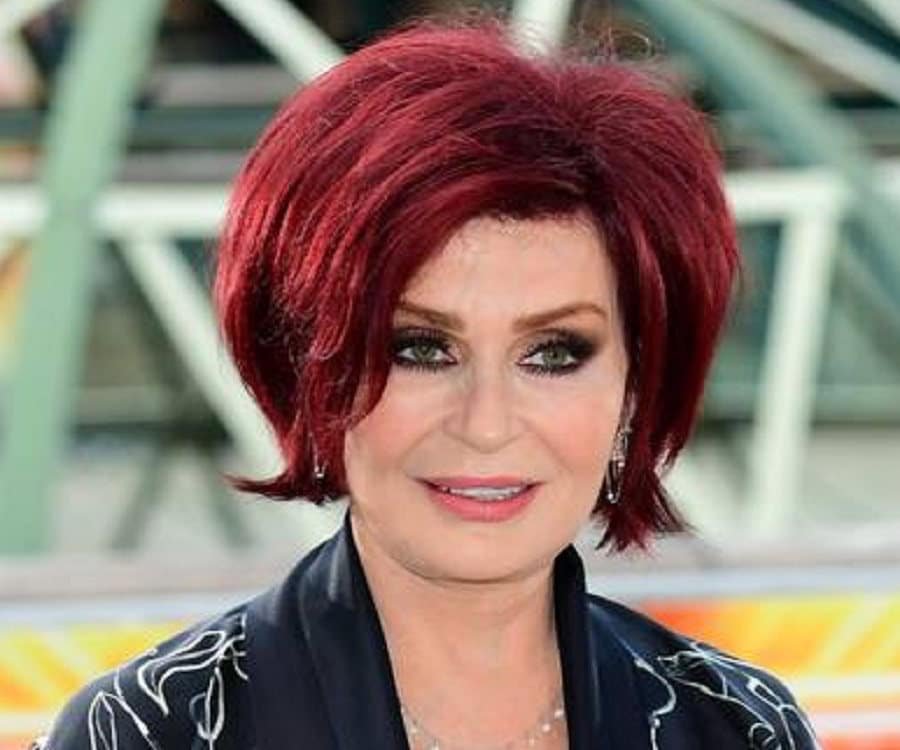 Sharon Osbourne, a British-American celebrity reality star, television personality, music manager, producer, writer, and author, is best known for the TV show, “The Osbournes”, a reality television show that aired on MTV channel, as she is married to heavy metal singer-songwriter Ozzy Osbourne. She gained immense popularity through this show. Sine, then she appeared in various tv shows like The X Factor (UK) Interactive (Since 2004), The Talk (Since 2010), America’s Got Talent (Since 2006), The Osbournes (2002 – 2005), and The Sharon Osbourne… (2006). She has also released three autobiographical books and two novels, as her first autobiography, “Extreme”, was debuted at number one on the Sunday Times bestseller list, and became one of the most successful female autobiography writers ever.