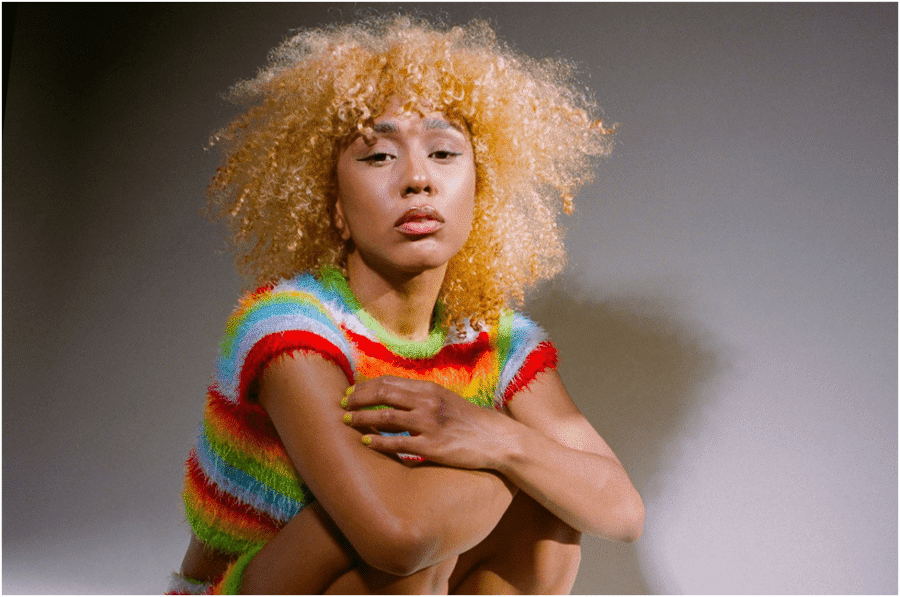 Foushee is a smoky voiced vocalist or song writer from Harlem, NewYork in the United States. She is a part of the house band at Café Wha. Her main focus is on soul and R&B songs. She started her music career at high school. She competed in the voice show that encouraged her career growth.

Foushee was a contestant on The Voice Season 15 and a member of Team Adam. Her blind audition of the Childish Gambino song Redbone turned two chairs.

Foushees grandfather was Congolese descent who moved to Jamaica in the beginning of 20th century. Her mother was the drummer in a Jamaican all female reggae band called PEP.