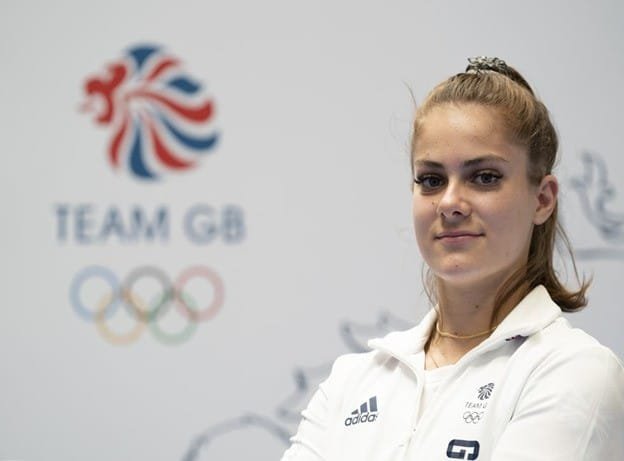 Bethany Shriever is a British BMX racer. She is the current Olympic Champion. Shriever was born in 1999 and she began BMX when she was aged nine years old. Thereafter she started training at her local club in Braintree and went on to start competing at weekends.

Shriever won the silver medal at the 2016 BMX European Cycling ChampionshipsIn 2017 she became the Junior World Champion. In 2018 she finished 17th in her maiden appearance as a senior at the World Championships in Baku as well as winning the UCI BMX World Cup final in Belgium edging Judy Baauw and Laura Smulders into second and third. In March 2020 Shriever dominated the National BMX Series in Manchester without dropping a lap.

Shriever was chosen to be part of Great Britain’s 26 strong cycling squad at the postponed 2020 Tokyo Olympics where she won the Women’s BMX racing gold medal.