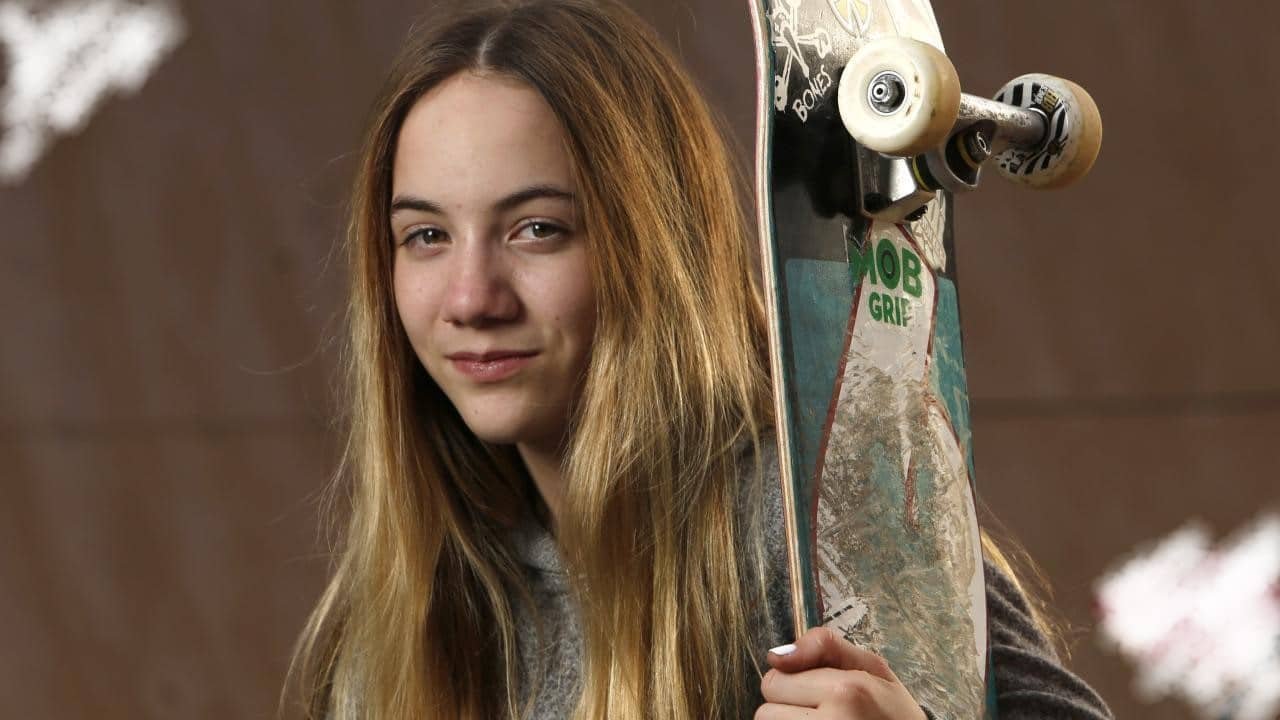 Brighton Zeuner is an American athlete- a professional skateboarder. She got immense popularity after joining the OG Betty skateboarding team at the age of ten. She began her journey at the age of four. She also won the Vans 2015 Girls Combi Contest. She holds two X Games gold medals in a skateboard park, with her first title (2017), calling her the youngest champion in X Games history at just over 13 years old.

Brighton is one among the 16 members of the inaugural U.S.A Skateboarding National Team announced on March 2019. She is selected to compete to qualify for the 2020 Tokyo Olympic Games in the Women’s Park division.