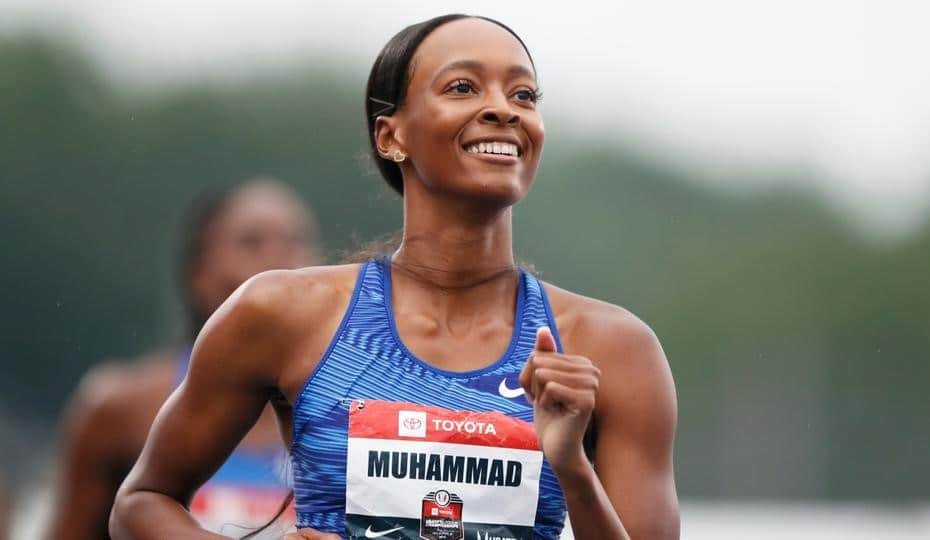 Dalilah Muhammad is an American track and field athlete who is best known to specialize in the 400 meters hurdles. She began her career at an early age in 2007. She is the only female 400 m hurdler in history, to have won the Olympic, World titles and broken the world record. She won a gold medal at the 2019 World Championships, setting the former world record with a time of 52.16 seconds in 2016. She is also considered as a Rio Olympics champion.