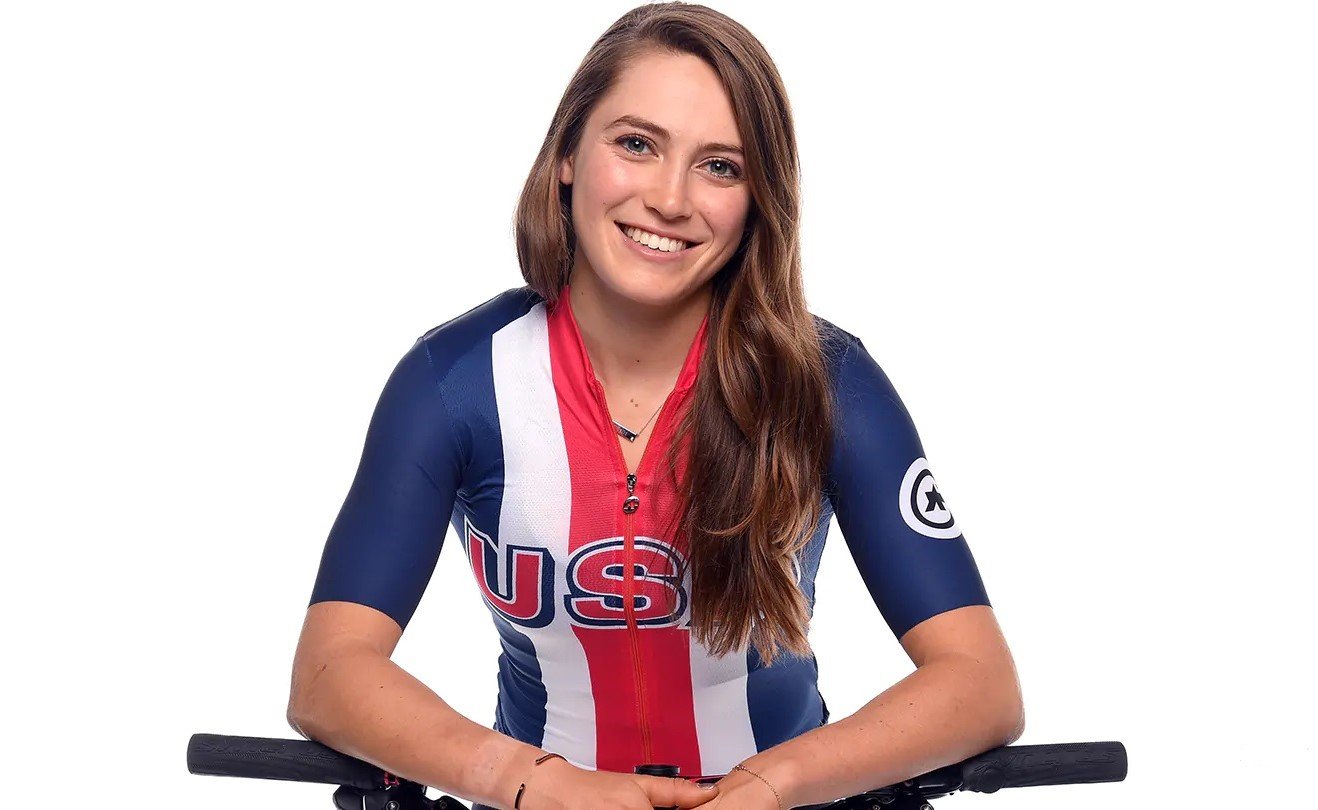 Kate Courtney is an American athlete- a cross-country and mountain bike cyclist. She began her cycling journey quite from a young age taught by her father. She learned mountain cycling from her father itself. Kate began racing full-time and in her first full season (2017), she won four U23 World Cups and the U23 World Cup overall title and took a silver medal at the U23 world championship.

Kate is a two-time US cross-country (XC) national champion (201 and 2018). At the 2018 UCI Mountain Bike World Championships, she won the gold medal in the women’s elite cross country race. She left Specialized for the Scott-SRAM team and ended the season as the UCI World Cup series winner (2019).