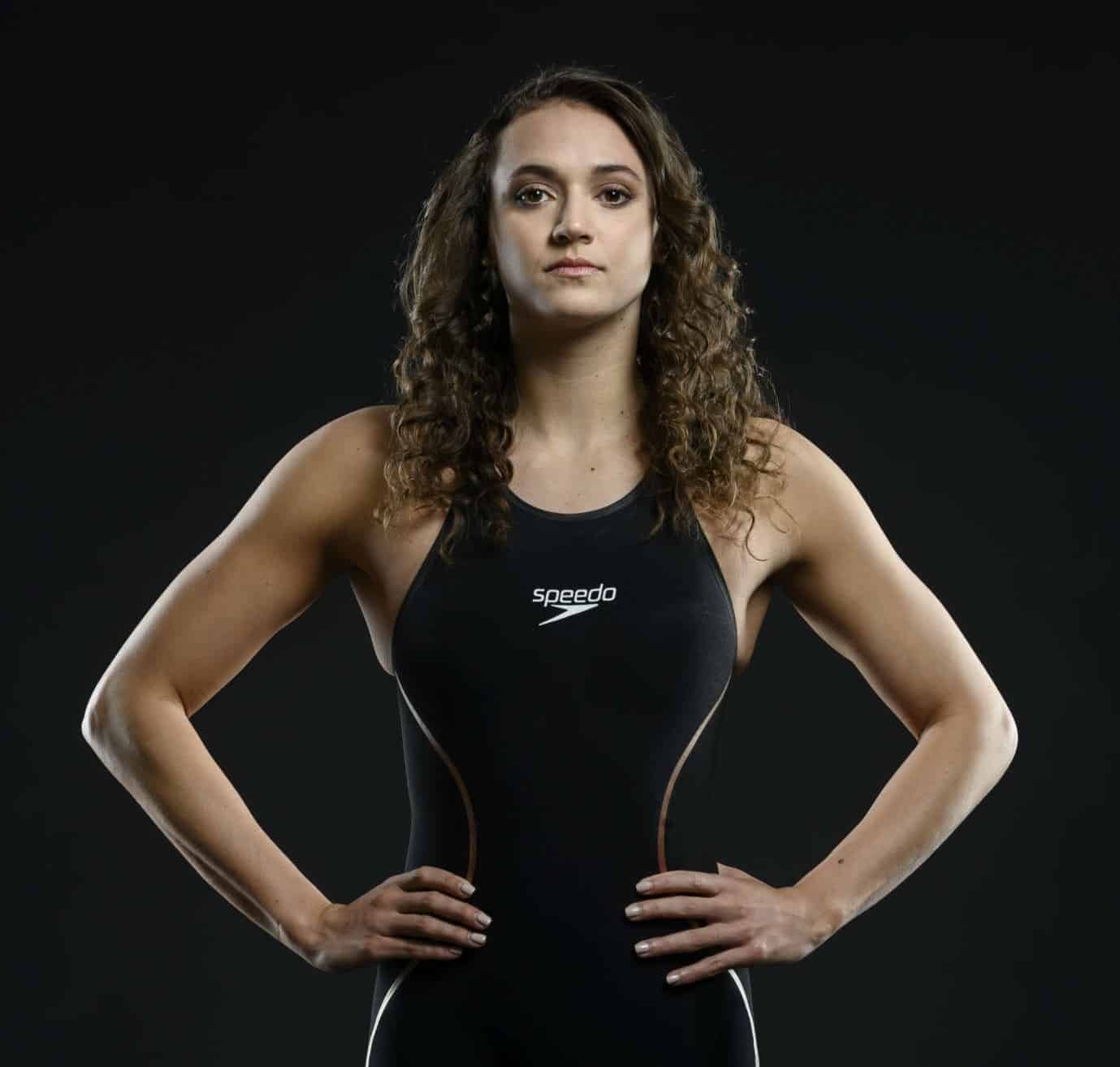 Kylie Jacqueline Masse is a Canadian athlete- a competition professional swimmer. She is best known to specialize in backstroke. She began her swimming journey at a young age for the Windsor Essex Swim team and was coached by Andrei Semenov. She won gold and set a world record (58.10) in the women’s 100-m backstroke to become Canada’s first-ever female world champion in swimming, at the 2017 FINA World Championships in Budapest.