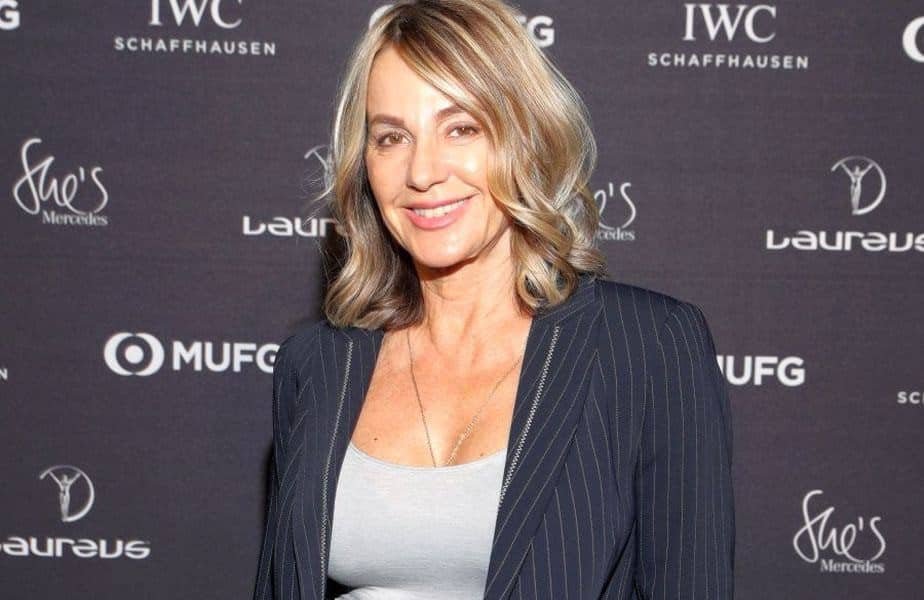 Nadia Elena Comăneci Conner, known professionally as Nadia Comaneci is a Romanian gymnast who is best known to become the first woman to score a perfect 10 in an Olympic gymnastics event in 1976, at the early age of 14. She began her gymnastic journey and was discovered at the age of 6 by gymnastics coach Bela Karolyi (later to become the Romanian national coach).

Nadia won the Romanian National Junior Championships, and, as a senior, won the European Championships in 1975 and the American Cup in 1976. She won two gold, for the balance beam and floor exercise, and two silver medals, for the team competition and individual all-around at the 1980 Olympic Games in Moscow, Russia. She was the first gymnast to perform an aerial walkover and an aerial cartwheel-back handspring flight series.

Nadia Comăneci is one of the world’s best-known gymnasts and is credited with popularizing the sport around the globe. She was named as one of the Athletes of the 20th Century by the Laureus World Sports Academy in 2000.