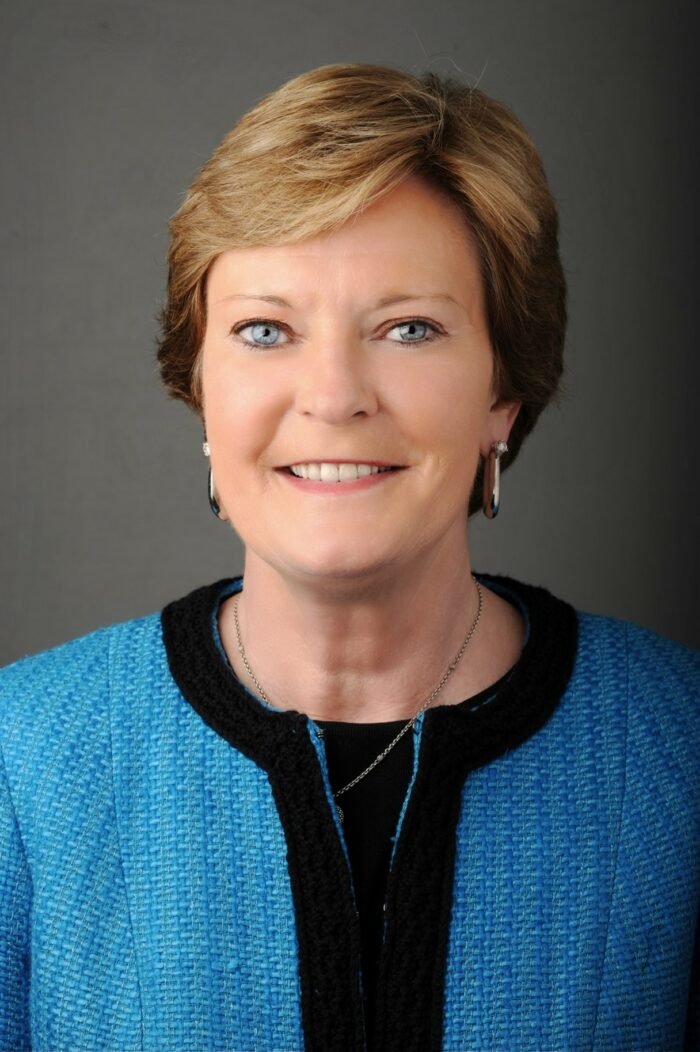 Patricia Susan Summitt was an American women’s college basketball head coach who accrued 1,098 career wins, the most in college basketball history at the time of her retirement. She served as the head coach of the University of Tennessee Lady Vols basketball team from 1974 to 2012.
Pat Summitt married Ross Barnes Summitt II in 1980. The couple had one son. In August 2011, Summitt announced that she had been diagnosed three months earlier with early onset of Alzheimer’s disease. She retired from coaching in 2012. Summitt died on June 28, 2016, two weeks after her 64th birthday, at a senior living facility in Knoxville.