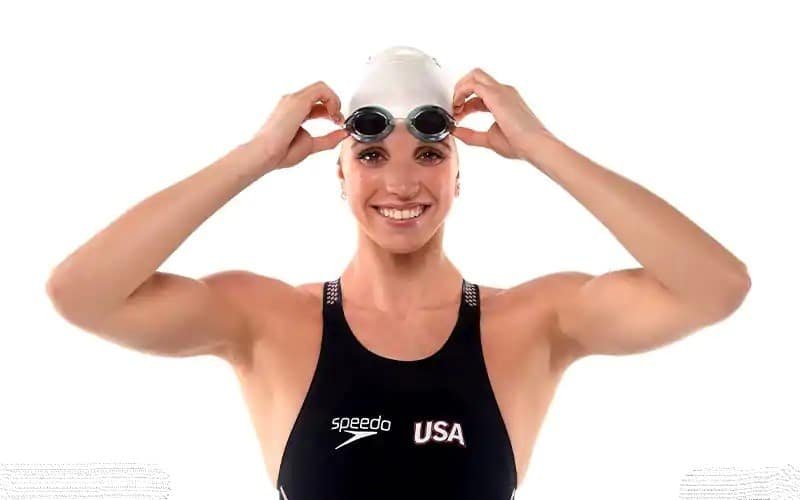 Regan Smith known as Riptide Rocket is an American Professional Swimmer. She is best known to be the current world record holder of the women’s 200-meter backstroke and former world record holder in the 100-meter backstroke. She was honored as the 13-14-year-old female swimmer of the year and was first honored by being named to the U.S. National Junior Team in December 2016. She holds a second world record as a part of the USA women’s 4 x 100 medley relay.

Regan in July 2017, at the age of 15 competed in her first major international meet at the 2017 World Aquatics Championships. She also qualified for the women’s 200-meter backstroke event final and finished 8th. She won gold medals in the 100 m backstrokes and the 200 m backstroke at the 2017 FINA World Junior Swimming Championships in August 2017. In the 100 m finals, she broke Missy Franklin’s 15-16 national age group record, as well as the world junior record, previously set by Taylor Ruck in the semis.