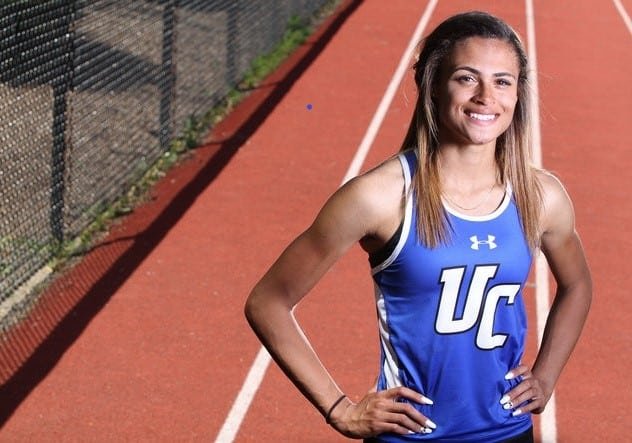 Sydney Michelle McLaughlin, known as Sydney McLaughlin is an American hurdler and sprinter who is best known to compete for the University of Kentucky before turning professional. She began her career in these sports at a very young age in school time. Her sheer hard work and efforts have given a boundary full of success. That is where, she is the current world record holder in the women’s 400 meters hurdles with a time of 51.90 seconds (June 27, 2021) at the United States Olympic Trials. She also became the only woman that has broken 52 seconds in the event.

Sydney holds the title of a number of age group world bests and won the Gatorade National Girls Athlete of the Year trophy for both 2015–16 and 2016–17.