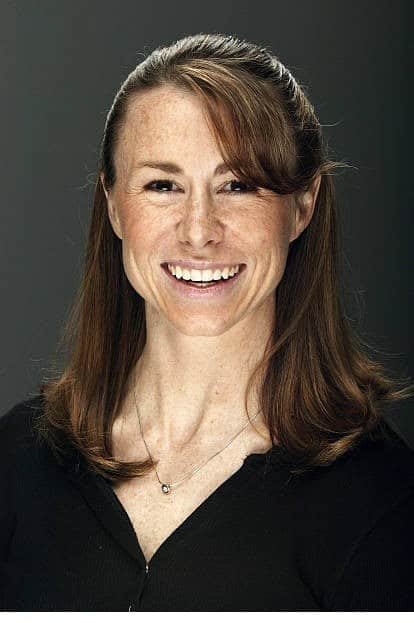 She was inducted into the International Weightlifting Hall of Fame in 2015.She is married to free style wrestler Casey Cunningham.