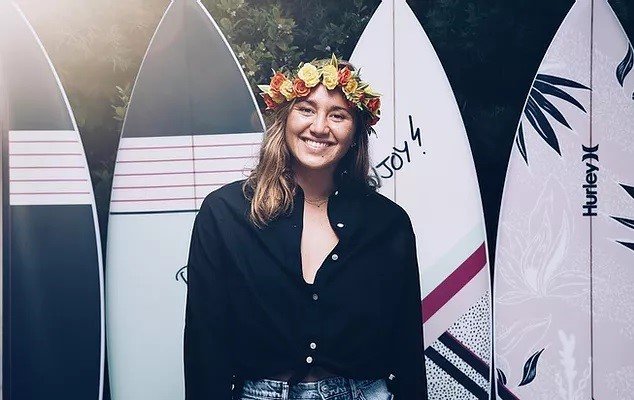 In 2010, Moore qualified to compete on the ASP World Tour, now called the World Surf League. She won two major contests, finished third overall, and was named Rookie of the Year.

The following season, Moore was a youngster to watch on the World Tour and she lived up to her reputation, winning three events and claiming her first World crown, unseating four-time defending champ Stephanie Gilmore in the process. At 18, she became the youngest person – male or female – to win a surfing world title.

Moore has been named an Adventurer of the Year by National Geographic, a Woman of the Year by Glamour magazine and Top Female Surfer in the SURFER magazine poll (numerous times). She was inducted into the Surfers’ Hall of Fame, and the State of Hawaii declared January 4 to be Carissa Moore Day.