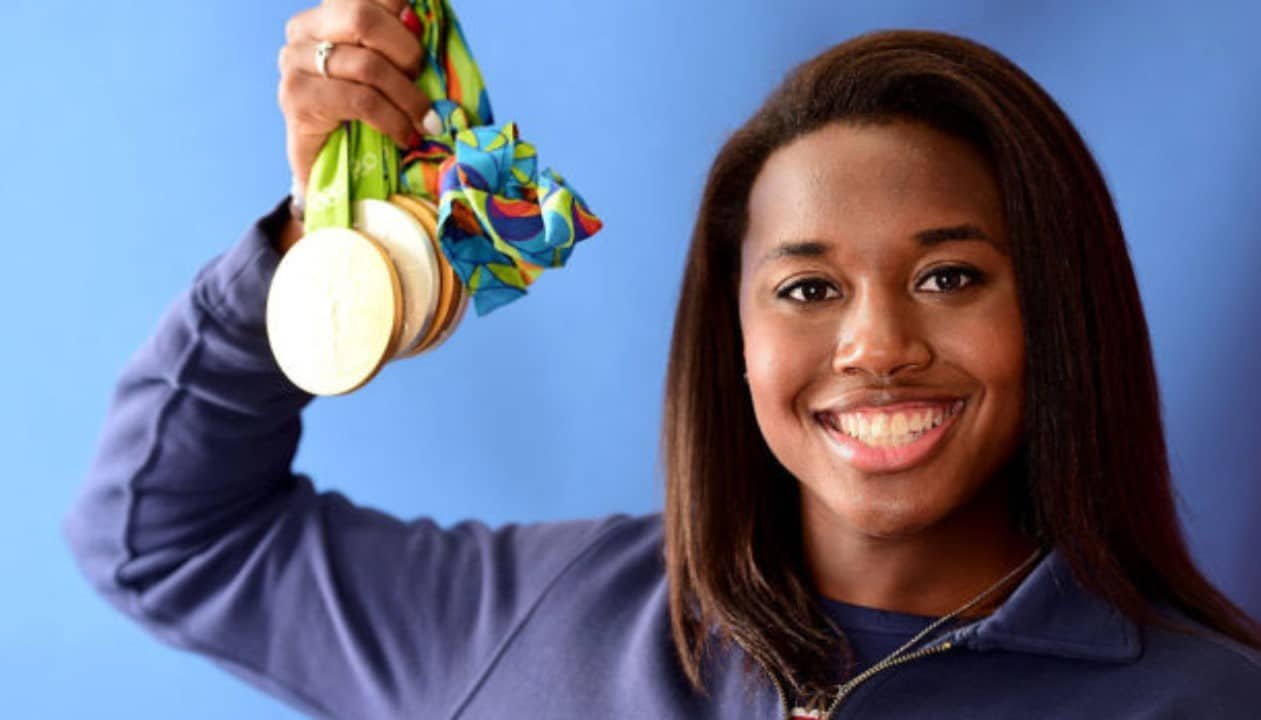 Simone became the first African-American woman to win an individual Olympic gold in swimming and set an Olympic record and an American record while winning the 100-meter freestyle. She also holds three world records as a member of a relay team, and is a six-time individual NCAA Division I Women’s Swimming and Diving Championships champion, becoming one of the first three African American women to place in the top three spots in the 100-yard freestyle event in any Division I NCAA Swimming Championship.

Simone turned pro and well-expert in July 2018. She became the first female American swimmer to win both the 50-meter freestyle and 100-meter freestyle events at a single FINA long course World Aquatics Championships meet, at the 2019 World Aquatics Championships in Gwangju, South Korea in July 2019. Recently, she has qualified for the Tokyo Olympics 2021 too.