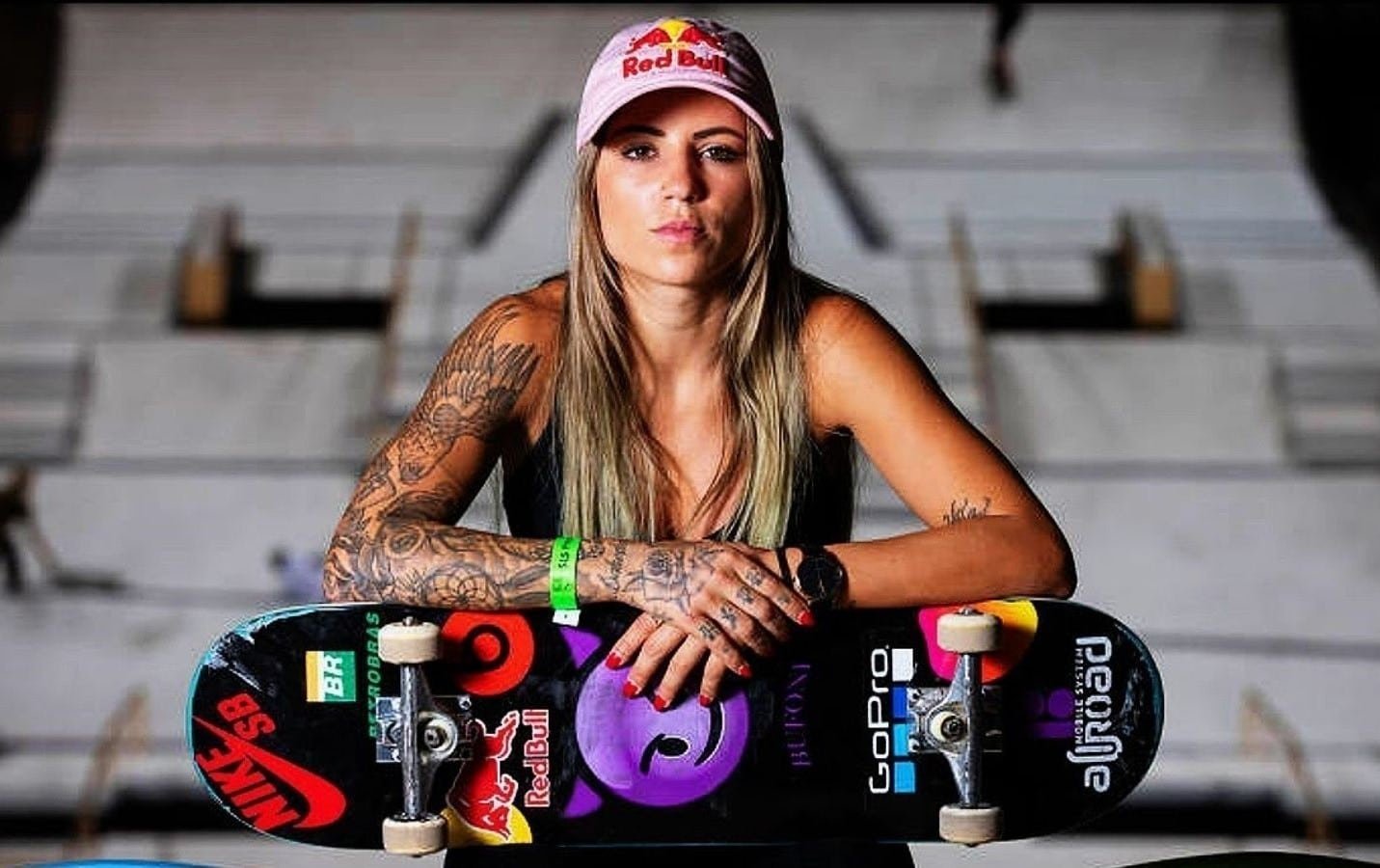 Letícia Bufoni e Silva, known as Leticia Bufoni is a Brazilian professional street skateboarder and a TV presenter. She is best known as the only richest woman skateboarder. She owns a six-time X Games gold medalist. She began her career at the age of 14 when she went to Southern California to compete in the X Games.

Leticia holds a five-time X Games gold medalist. Overall, she earned six straight medals in X Games Women’s SKB Street (2010–2014) as well as the title at Shanghai (2019). She was ranked the #1 women’s street skateboarder by the World Cup of Skateboarding four years in a row 2010–2013 and also appeared in The Guinness Book of World Records (2017) for the “Most Wins Of The World Cup of Skateboarding. She was nominated for an ESPY Award – Best Female Action Sports Athlete (2013).

Leticia is the official athlete representative for World Skate, the International Olympic Committee-recognized governing body for Skateboarding. On April 7, 2021, she became a citizen of the United States.