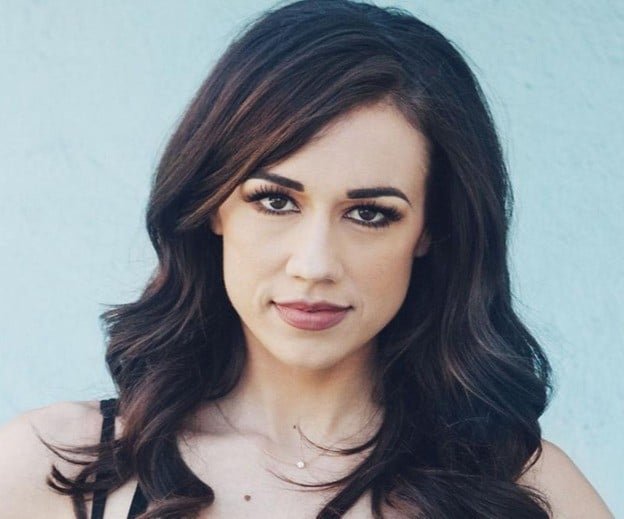 Colleen Ballinger is an American actress, YouTuber, singer, writer, and comedian well known for her internet character as Miranda Sings. She posts her videos and comedy acts under the name Miranda Sings. Ballinger created the comically talentless, egotistical and eccentric character to satirize the many YouTube videos featuring people singing badly in hopes of breaking into show business, but who appear unaware of their lack of talent.

Colleen is the daughter of Tim Ballinger, a sales manager, and his wife Gwen, a homemaker. Ballinger has two older brothers, Christopher and Trent, and a younger sister, Rachel. Colleen got married to her first husband Joshua Evans in July 2015. Though the couple announced their divorce in September 2016.

In 2016, she met Erik Stocklin while acting Miranda’s love interest in Haters Back Off. The couple started dating and got married in 2018. The couples are proud parents of a son, Flynn, born in December 20