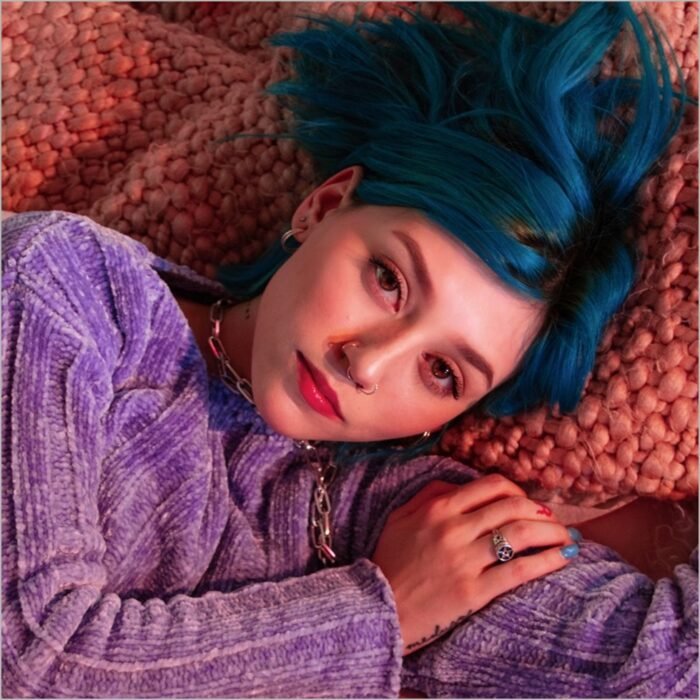 Kailee Morgue is a famous Pop Singer. She was born on July 15, 1998 and her birthplace is Phoenix, AZ. Kailee is also well known as, Alternative pop music singer/songwriter who rose to fame after her 2017 single “Medusa” went viral on social media platforms. This led to her signing a major label recording contract with Republic Records that same year.

Kailee is originated from United States. She collaborated with singer/songwriter Carly Rae Jepsen’s producer on her debut album.