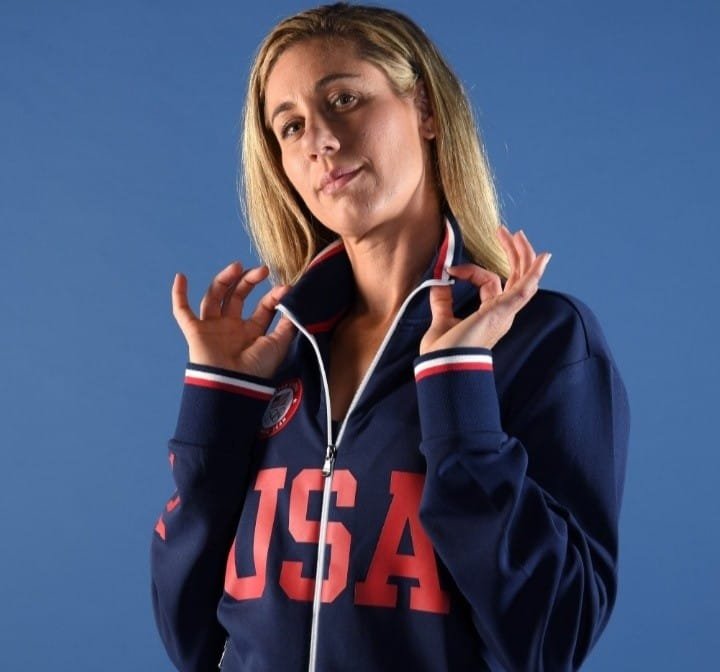 April Ross is an American professional beach volleyball player. She is presently represented the United States of America in the Tokyo Olympics. And she won a silver medal at the 2012 Summer Olympics alongside her teammate named Jennifer Kessy.

Ross played indoor volleyball during her collegiate career, where she attended the University of Southern California in Los Angeles. In her freshman season she was the Pac-10 Freshman of the Year as well as the National Freshman of the Year. Additionally, she received Pac-10 First Team honors as well as AVCA Second Team All-America honors. She helped USC to the NCAA Final Fou

In 2008, with her beach partner Jennifer Kessy during the Swatch FIVB World Tour 2008, they finished in third place at the ConocoPhillips Grand Slam Stavanger, second place at the Dubai Open and first place at the Phuket Thailand Open, where she was named the Most Outstanding Player. On September 7, 2008, Ross and Kessy upset the World No. 1 duo of Misty May-Treanor and Kerri Walsh at an AVP tournament in Santa Barbara, California. On July 4, 2009, Kessy and Ross won the FIVB World Championships in Stavanger, Norway defeating Brazilians Juliana Felisberta Silva and Larissa Franca.[5] As of April 2012, Ross had eight AVP and nine FIVB 1st-place finishes overall, as well as over $937,813 in total prize money