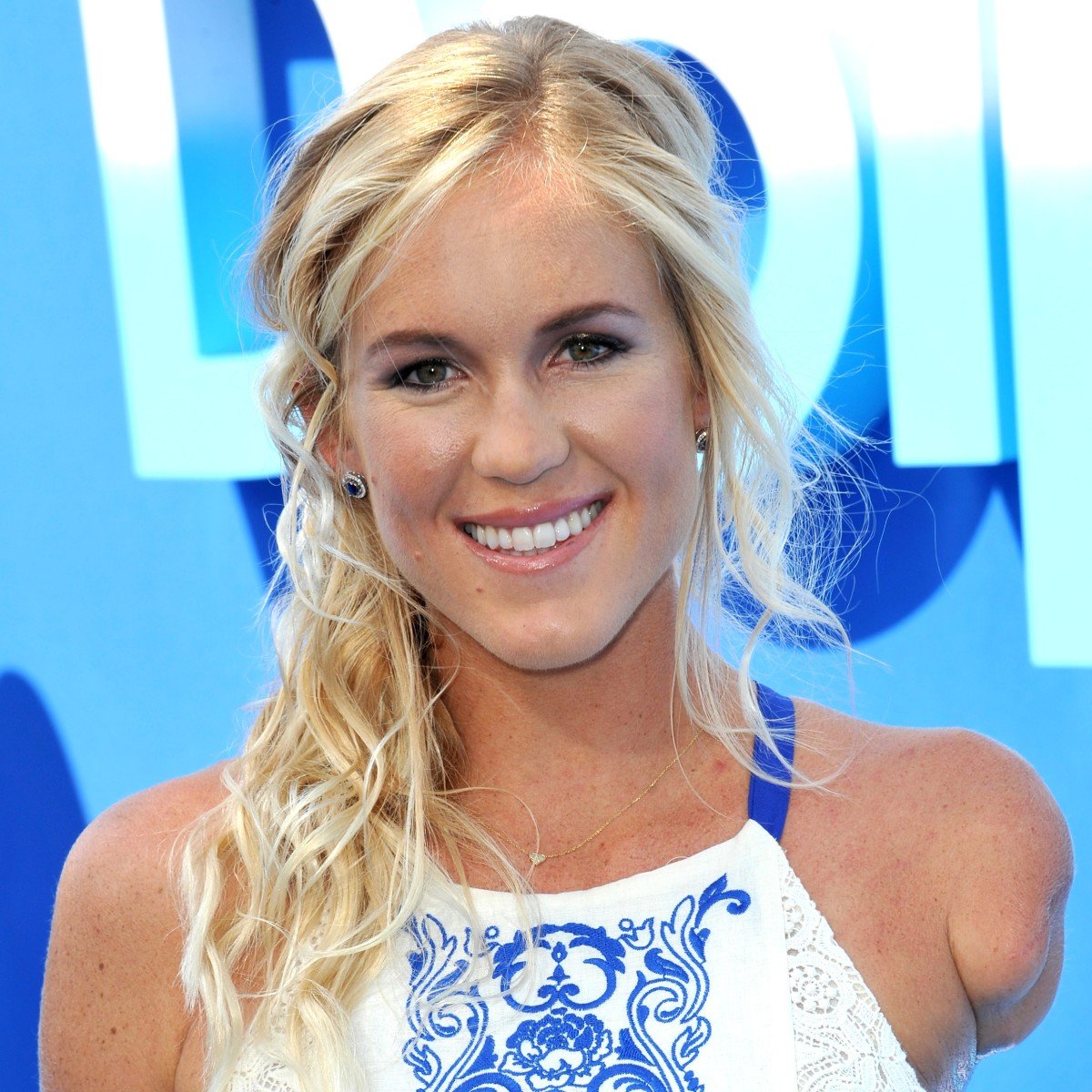 Bethany Meilani Hamilton is an American professional surfer who survived a 2003 shark attack in which her left arm was bitten and who ultimately returned to professional surfing. She wrote about her experience in the 2004 autobiography Soul Surfer: A True Story of Faith, Family, and Fighting to Get Back on the Board, which was adapted into the 2011 feature film soul surfer. She was also the subject of a 2013 documentary, Bethany Hamilton: Unstoppable.

She began surfing at the age of 8 and gained her first sponsorship by age 9.On October 31, 2003, Hamilton, aged 13 at the time, went for a morning surf along Tunnels Beach. While lying on her surfboard belly-down and talking with Alana (her best friend), a 14-foot-long (4.3 m) tiger shark attacked her. Despite the trauma of the incident, Hamilton was determined to return to surfing. One month after the attack, she returned to her board.