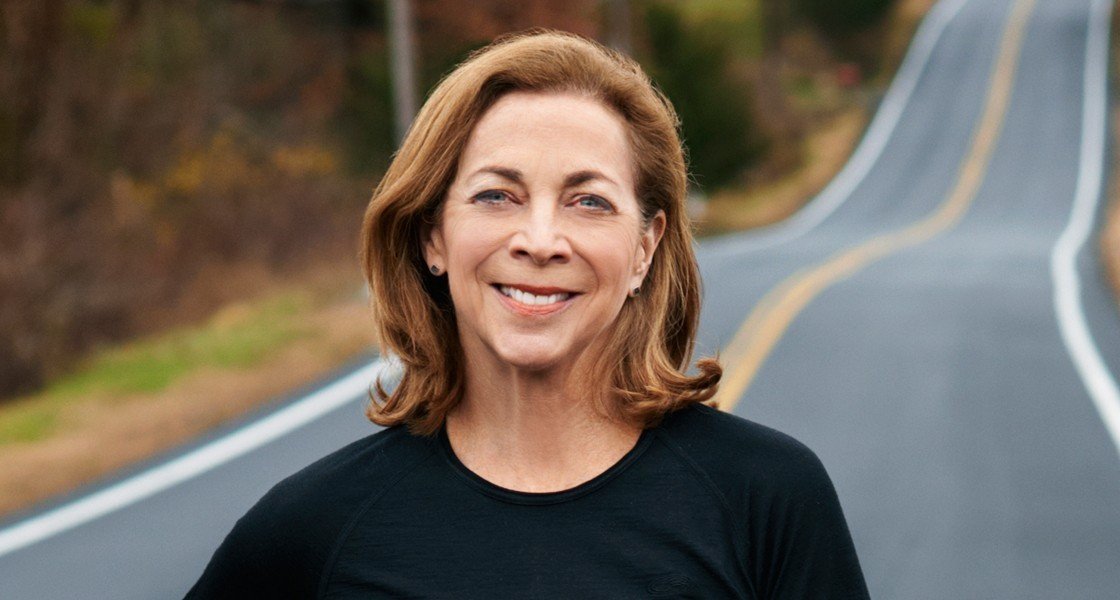 Iconic athlete, sports and social advocate, author, and Emmy award-winning television commentator, Kathrine Switzer was the first woman to officially enter and run the Boston Marathon. In 1967, she became the first woman to run the Boston Marathon as an officially registered competitor. she was physically attacked by the race co-director for officially registering and running in what was then considered a men’s only race.

In addition to playing field hockey and basketball, she ran a mile each day, relishing the fitness and sense of empowerment she gained from running. After high school graduation (1964), she began running three miles a day to prepare for the field hockey team at Lynchburg College, in Lynchburg, VA. Switzer went on to run 39 marathons, and won the New York City Marathon in 1974. She ran her personal best in 1975, finishing second in Boston (2:51:33).

Switzer is an Emmy award-winning TV commentator and has covered the Olympic Games, World and National Championships as well as the New York City, Chicago, and Los Angeles marathons and every televised edition of the Boston Marathon (34 consecutive years!). She is a dynamic public speaker, journalist and author of three books.