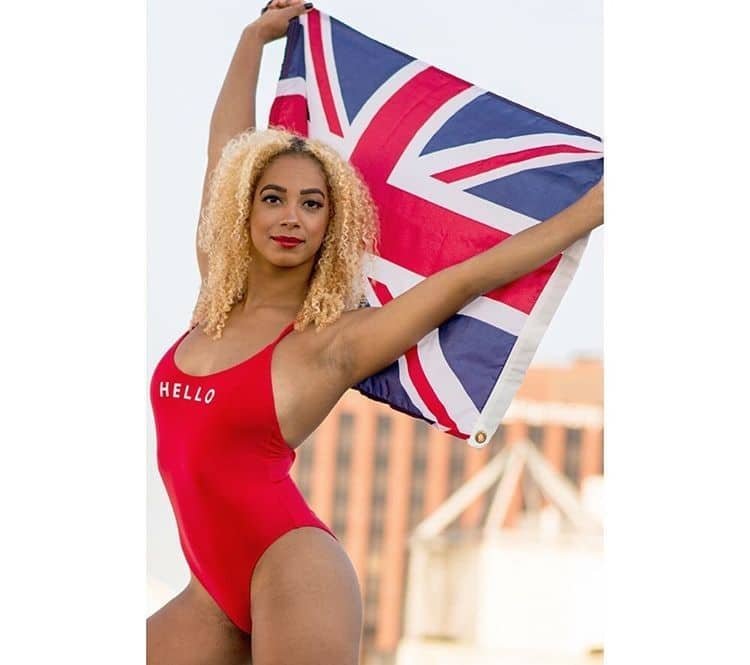 Danusia May Francis known as Danusia Francis is a British-born artistic gymnast who is best known for currently representing Jamaica in international competitions. She began her career in gymnastics at age five at a Coventry Olympic Gymnastic Club in England. She was highly inspired after watching Russian gymnast Elena Zamolodchikova on television at the 2000 Olympic Games in Sydney.

Danusia was a reserve athlete for Great Britain at the 2012 Summer Olympics team. She also attended UCLA and competed for the UCLA Bruins gymnastics team. She competed in the British Championships in Guildford, United Kingdom, placing second in the all-around final with a score of 53.650, and in the final events, she was placed first on uneven bars scoring 13.650, joint first on balance beam scoring 13.600, and first on floor scoring 13.700 (July 2009).

Danusia competed in the British Championships in Guildford, United Kingdom, and got placed third in the all-around with a score of 55.350 (July 2010). Likewise, she attained many successful records. Due to her qualified performances at the 2019 World Championships, she received an individual qualification at the Tokyo Olympics 2020.