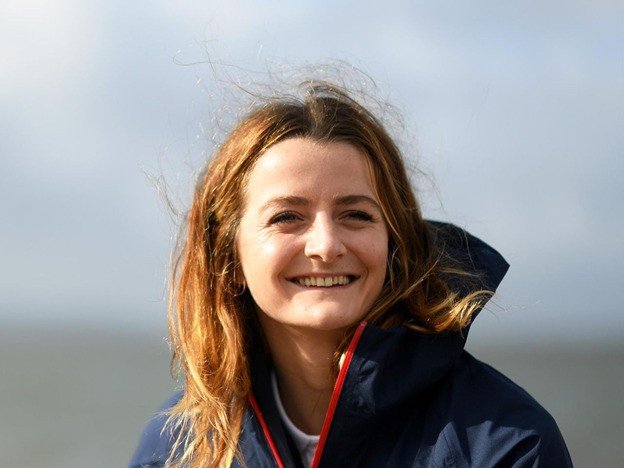 Eilidh McIntyre is a British sailor, who won the gold medal alongside Hannah Mills in the 470 event at the 2020 Summer Olympics. She won the 2019 470 World Championships, and came second at the 2017 470 World Championships. It is a debut Olympic medal for McIntyre. She teamed up with Hannah Mills to triumph in the women’s 470 class in Tokyo. Mills is now the most successful female Olympic sailor in history. There was a delay for the result to be ratified after a protest from France but that was dismissed, with Mills and McIntyre confirmed in gold.

Eilidh McIntyre just won a sailing gold medal 33 years after her father did the same at Seoul 1988. McIntyre is from Hayling Island, Hampshire, England. She was privately educated at the independent Mayville High School in Southsea, England.

Eilidh McInTyre is not married yet, but she is officially engaged to her partner , Joney Forer