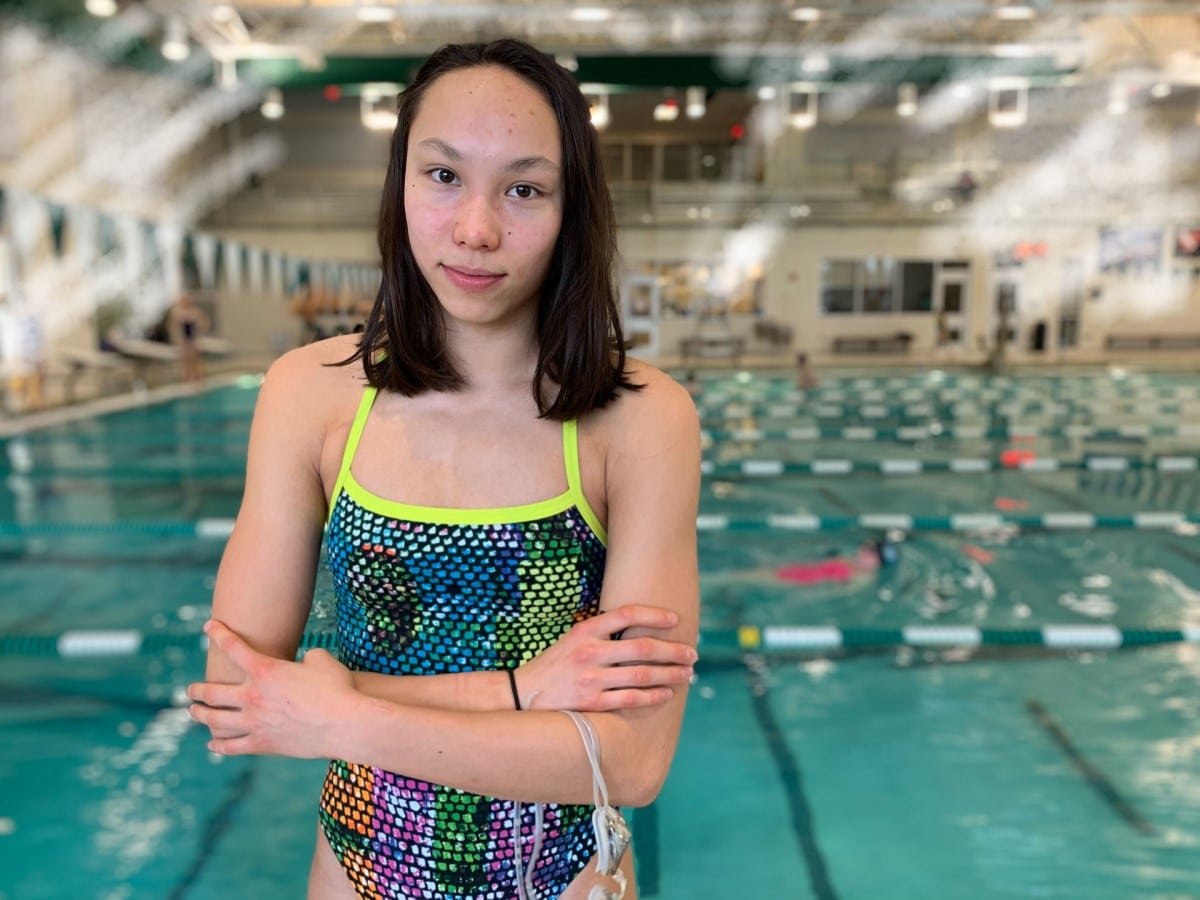 Victoria Huske professionally known as Torri Huske is an American swimmer who is best known to hold the American record for the women’s 100 m butterfly. She began swimming at a young age with her mother Ying, as she was a swimmer and her inspiration to swim too. She earned 5 gold medals and 1 silver medal at the 2019 World Junior Championships in Budapest in her teenage time.